It all started one day. It was such a boring day for a group of children and animals. So the boy remembered to go searching for a secret map. In the attic, they found a map that lead to a secret castle. They got out of the house while the grandfather was reading the newspapers. First, they went through the woods where they found and abandoned cottage. They also found an old chest with costumes and they disguised themselves. The girl was disguised as an Indian, the boy as a dinosaur, the bear as a pirate, the squirrel as a superhero and the bunny as a knight. After a long walk, they found a secret castle where a very strange man lived. He was the one who had destroyed the forest, so they scared him away. Kids and animals were sightseeing the castle. After some time they started walking home, but the forest was ruined. They were all really sad, but they knew that the forest would grow again and that it would be nicer and greener. Children will again have the place to play hide and seek. There will be no old man who destroys nature. Trees will grow again, birds will sing again, and the meadows will be full of flowers. The strange man will never come back because he was afraid that the children would revange all the damage he had done to the forest. We must protect nature. Otherwise, in the future we will not be able to live as easily as we do now. 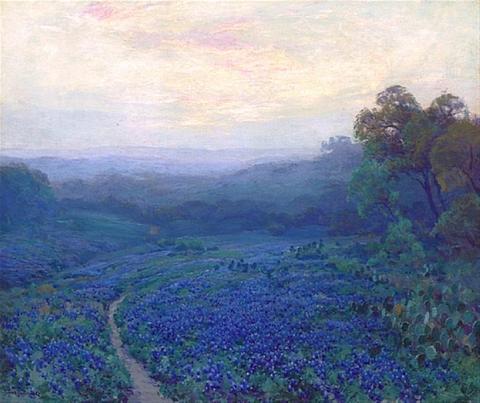