Rachlie's big old secret from the past

Rachlie's big old secret from the past

Very long time ago one very big and magical place called Eilrechopopolukamatinus was deleted from the face of the Earth. How? Well if you want to find out how did that happen,then you need to bring some earbs and spices like seven pig eggs,fourteen poisones spiders from Amazon,then you need to catch one crocodile but he needs to have only seven teeth,three legs,half of his tail and he has to be long five and a half meters.And the most important spice of all is half kilos of cinammon. All of that you need to give to a gold fish with legs and arms.Her name is Diladongous.She is going to give you one blue key,with it you are going to open the door.And behind the door you will find a sign on wich is written „SYKE!You are caught,I was just kidding.“

Now I'm going to tell you the story.

Everything started when grandpa Rachlie watched his old pictures from his young days.After a little bit of time his grandchildren came with a lot of animals.They saw a lot of cool things and he showed them the attic.They went upstairs and they opened one old box were they found something interesting.It was an article about Rachlie and a crazy,scary and smart scientist.It was him,Rachlie is the scientist.There is a video about it.They watched it and they found out that he invented a lot of interesting inventions which were very dangerous.They went downstairs to ask him abut them but he run away.They found out that he was a member of Uga-Buga tribe.They went outside and with binoculars they saw a forest without the trees.They couldn't imagine who did that.Later they saw a new machine which looked like dragon.They were very scared and sad because of the tragedy that happened. Together they will think of an solution and help te trees. But that is a different story. 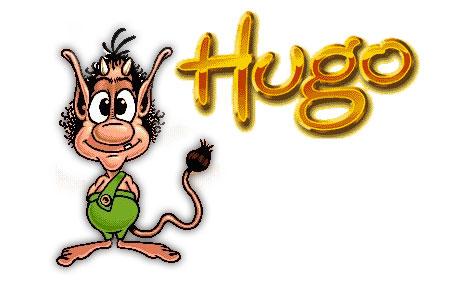