People started destroying everything in front of them, animals were getting sick. Everything looked pretty, neat and clean before, but now everything is dirty, ruined...

Squirrles revolted. They wanted to return all the things as they were before. After a while more and more animals died, just because people destroyed forests, river, streams...All that made animals angry.

One boy was sitting in the room crying, trembeling with fear that eveything would disappear because of human destruction. Every day he played with his friends in the woods, shooting the ball as far as the heights of the trees reached. His father took his album and watched him with a smile, because he finally found a cure for drowning so-called human stupidity.

People realized that if they don't stop cutting down forests every animal wil disappear in a short time. The planted new trees, brought back the animals that had escaped to better places.

Everyone was happy again and don't forget IF WE DESTROY THE WOODS, WE WILL ALSO DISAPPEAR! 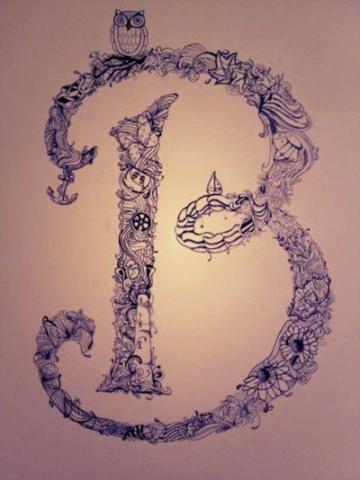