Once upon a time there was a forest. It was a beautiful small forest. Next to the forest there was a mountain and rails that split the forest into two parts.

But a little further there was a castle that belonged to a crazy scientist Johannes. He had a plan to get to the time machine. This machine was buried in some part of the forest, so he decided to remove the forest out of his way by using toxic rain.

The next day a boy Tom, a girl Liz, a bear Teddy, a rabbit Puppy and a squirrel Squid saw big dredges crashing the trees. Because of the toxic rain the trees withered and people had to remove them. The forest was home for Teddy, Puppy and Squid so Tom and Liz gave them a place to stay in their house.

Tom and Liz lived with their Grandfather Max who knew Johannes. They were good friends, although Johannes was a little bit strange. He loved strange things. Max knew he has always wanted to travel through time so he wasn’t surprised he was looking for the time machine. He was similar to his grandmother Ann because he liked inventions like teleporter, time machine, multiplier, etc. Ann made a time machine and she hid it in the forest. She gave Johannes a map which was showing where the time machine was.

Children decided to enter the castle and steal the map. Max told them the fastest path and suggested them to wear masks so that Johannes wouldn’t recognize their faces. Tom disguised himself as a dragon, Liz as an Indian, Teddy as a pirate, Puppy as a knight and Squid as a batman. They took a few more things. They rushed to the castle and stole the map. They got out of the castle and took the map to Max.

They all went to the place marked on the map and started digging. They dug out the time machine and returned into the time when the forest was healthy. Grandpa went to the castle with the children, but he was not masked and hid behind the bush. The children started to frighten Johannes. They made a shadow of the dragon, and when Johannes saw it, he was so scared he ran away no matter what. Max replaced the maps and gave Johannes the wrong map. Johannes advised him to escape but Max knew the dragon wasn’t real. In the false map, the time machine was located in the cave in the mountains. Johannes no longer appeared in the forest, and Max hid the real map and the time machine. Teddy, Puppy and Squid came back to their real home, the beautiful small forest. 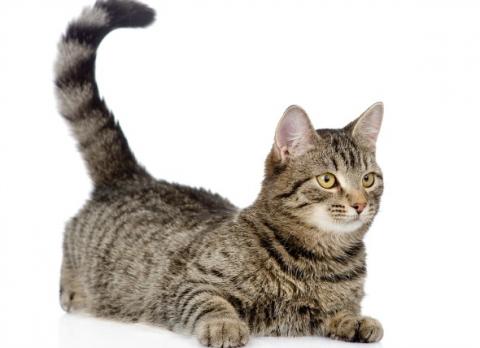