Once upon a time there was an old who had two grandchildren. He thought that they needed some fun, so he made a plan. He called his friend and asked him for a favour. Then he put a lot of different things in one box and hid it in the woods. He invited the children in his room, they sat down. He gave them a paper.

After the boy looked at the paper he figured out it was a map with hidden treasure. The man told them a story about a scientist who was trying to make a lightbulb that can change the weather, but for that, he needs that treasure. He told them that they need to find it before he does or there is going to be winter forever.

In the meantime, the scientist cut the forest down so that he can find the treasure faster. Many animals didn't have home after that. Children began with their search. Following the map they were getting closer to the treasure by each step. They got stopped by a bear, a rabbit, and a squirrel. The girl asked them if they want to help them. Animals were mad because the scientist destroyed their home so they agreed to help. They became a happy little group.

The scientist made a light bulb, but he needed one thing from the hidden box. The thing was a small snowflake that would make the storm last forever. He was happy that he finally made it, but he knew that without the snowflake it wouldn't work as he planned.

They got to the box and found a lot of toys. They took them and dressed up. Then they  carefully chose their weapon. When they were ready they looked at the map and found the castle. They figured out that the castle is probably place where the scientist is hiding. They began walking and passed the mountain. They knew they weren't far away from the castle. Soon they got to the big owl and they could see the castle. They were ready for the fight with the scientist. They got to the castle. It took them a long time to find a room where the scientist was. There were almost hundred rooms in the castle. They finally found him and he was interrupted while he was thinking of a way to find the snowflake. It took them a while to beat him but they managed to do it. Finally, after a long search, they won. There won't be winter that will last forever. To make sure they broke the light bulb. Breaking the light bulb caused an explosion. After the explosion, snow appeared. They went outside to play in the snow. They were so happy that they won. They ran home and told everything to their grandfather. He was so happy that his plan worked out, but of course, he is not planning to tell them that until they grow up. 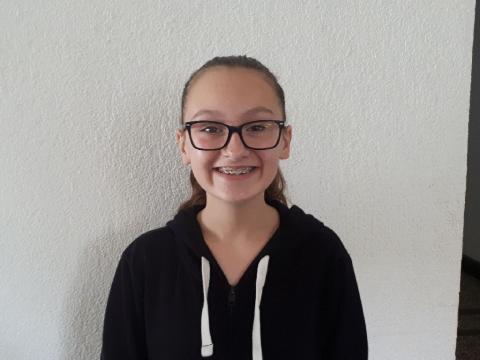