Once upon a time there was a magical forest. Five friends lived there. Until one unexpected day...

That day, five friends, a boy, a girl, a bear, a squirrel and a rabbit, were walking towards the forest. But then the boy noticed something. He took his binoculars to investigate it better. Who knows what he saw?

He saw the magical forest...DESTROYED. All the trees were cut down. “Someone has created unmanned tree cutting vehicles. That someone uses his intelligence to destroy forests!“, the boy exclaimed. “That someone is the mad scientist!“, the girl said. Who is that mad scientist, we still dont know, but will find out.

The friends decided to go to the boy's house where they found a chest full of toys and masks. Everyone disguised themselves. They will have their revenge by creatng a giant monster's shadow. Meanwhile, the boy's grandpa was reading his old photo album and remembering the good old days...

The friends looked at a map that should lead them to the mad scientist's castle. And... they were on their way! The friends, I mean. There's a long way to the castle, but they'll make it.

It's 1:27 in the morning and the friends are at the mad scientist's castle. They jumped onto each other creating a giant monster. The mad scientist was in his inventing room and he saw the shadow. He thought that there really was a monster. He got so scared that he screamed loudly so that the friends ran away. 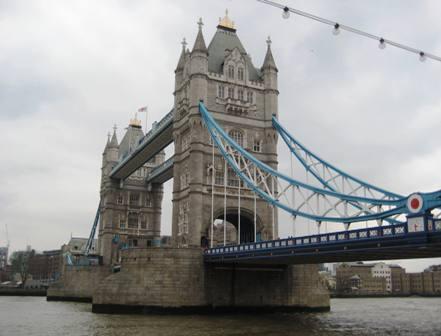