A long, long time ago two families lived in the mountains. The first family had a daughter, her name was Kelly and the second family had a son, his name was Nick. Kelly and Nick were best friends. They loved to play with forest animals. One day people came and cut down the trees. Poor animals! They had to leave their homes. Animals found out that a mad scientist decided to cut down the trees. So they decided to scare the mad scientist. In the meantime Kelly and Nick told Nick's grandfather Donald the whole story. Old Donald was sad because he was playing in that forest when he was young. Kelly and Nick found a treasure map. They decided to find the treasure. Meanwhile the mad scientist was distracted with his new invention.He was so distracted that he forgot about the forest. The forest has grown again! All animals could go back to their old homes. Kelly and Nick were still trying to find the treasure. From the forest they went west from the tracks. They saw a big red X on the ground. They started to dig and they found one big, black, dusty chest. They took the chest to Nick's house. When they opened it they found lots of toys. They were so happy, they played with the toys every day. Their animal friends loved their colourful, shiny, new, great toys. They have never heard anything about the scientist again and they have lived happily ever after. 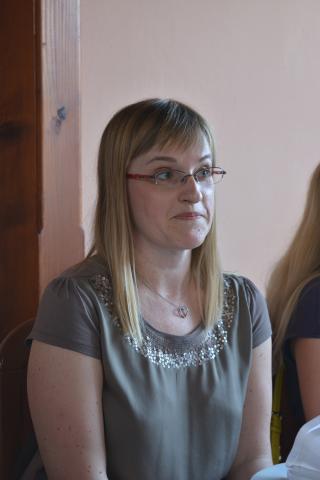