THE STORY ABOUT MAGIC FOREST

One night at Grandpa Andreo’s home...

The Grandpa is browsing through his photo album and something reminds him of a childhood story. The story his mother told him years ago. This is a story about magic forest.

Katy and Mark lived in a big, old house on the hill together with their animals: Teddy, Nut and Ivy.

There was a large dusty attic in that house. One day, they decided to climb to that attic. There they found an old chest full of toys.

In the chest, among other things, they found something that immediately attracted their attention!

There was an old paper on which the map was drawn. They looked carefully at the map and found something weird. At the red X sign the forest was cut down. But why was it drawn like this?

The red “X” was located near the railroad, between the two pine trees and opposite the long snake.

They had to reach that place and find out what was happening out there. They looked briefly at each other and smiled. The decision was made! They went on a journey. They were so excited.

This was their first adventure and that’s why they needed a lot of patience to carefully follow the map.

After a while, they found what they were looking for.

The scene was so scary! There were bulldozers everywhere, cutting the trees.

Because of that animals had to find another place to live.

The children were so sad. “We have to do something!”, said Mark.

“But where are those trunks going?”, asked Katy.

They started asking everyone that question.

Everybody was pointing in the same direction - to the castle.

There lived an evil scientist called Dr. Evil. He decided to cut off the trees of the magic forest. His plan was to make electricity from those magic trees.

They looked at the map again to find the right path and went there.

After an hour of walking through the little woods they finally saw it. At the top of the hill, the castle was staring at them.

After thinking for a long time, the kids made the plan!

They masked themselves to frighten the scientist. Mark was a red dragon and Katy was an Indian. Teddy was captain Cook, Ivy was a knight and Nut was Batman.

They sneaked through the castle door, seeking for Dr. Evil.

All of a sudden, they heard a loud bang. “He must be there”, said Mark.

They headed for that sound and there he was. Focused on his evil experiment he didn’t notice them.

Without thinking they attacked him, screaming and hitting him on his head.

They caught him totally unprepared. He was so scared that he didn’t even see the children behind the masks.

Loudly screaming, he quickly escaped through the castle gate without turning his head.

“Victory!”, the children were shouting

Meanwhile, something magical was happening. The forest was starting to heal itself.

Everyone was so happy! 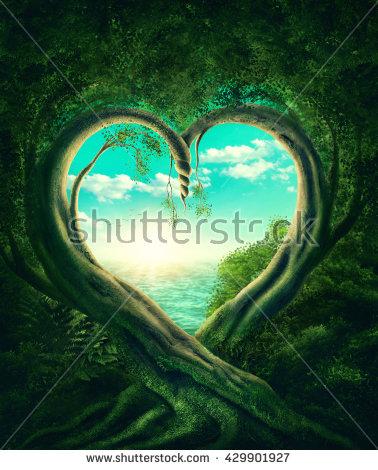