One day a brother and sister got a big chest filled with treasure. That treasure was actually their toys. Amy got a big doll and James got a spyglass. One nice and sunny day James, Amy and their bear were going to the nearby forest to try the spyglass. On their way there they saw something strange, „Hey, what's this? A parade?“ said James. Amy was very suspicious. James said, „ That's not a tipical parade, it's some kind of an evil parade.“ Amy got nervous. They decided to visit their uncle Joseph to see if he knew something about that strange event in the forest. Their uncle was a genious and he knew all people in the world so they wondered if he met those men they had seen. He said, „I suspect something peculiar. I believe they are evil woodcutters. Yes, I know they are evil!“ „Can you stop that evil, dear uncle?“ asked Amy. „Hm, no I can't“, Joseph muttered. As Amy and James didn't get the help they were expecting, they decided to ask for help from their old but wise grandpa Mark. Their grandpa was a famous prophet and he said, „Tomorrow can't be evil and sad. I see something. Some people or animals are going to the forest with their chainsaws to harm the woods, but, but they gave up. They are not going to do it!“ As James and Amy had to be convinced, the next day they went to the forest to have a picnic. The moment they saw the forest, they knew their grandpa was terribly wrong and mistaken. They were confused and couldn't believe what was happening. „There's no trees! But how? Grandpa Mark said they would give up! Look! There are bulldozers and they are cutting trees!“ Amy was very upset. At that moment they were helpless so they went to Josephs twin brother. He got briliant ideas. When they came, they told everything. As always, the light was on – in his mind. He remembered the map that led to the magical seed. It could make new trees and forest, maybe even a jungle. After a long research through his stuff, he eventually found it and a new adventure could start. Amy and James took the map and started their jurney. They crossed the sea, a dangerous snake camp, a dense jungle, snowy mountains, an „owl home“, went through a big castle and fought strong winds. But finally they found „the X“. „There's a magical seed! Let's go and plant it!“ said Amy with thrill. They needed to wait for ten hours for ten trees to grow. After five days, forest was fully grown. They couldn't believe their eyes. They were so happy that an „evil parade“ finally ended. The evil workers had guilty conscious and finally stopped cutting the woods. Amy, James, Joseph and his brother were so happy and proud of what they achieved. At the end of this adventure in one voice they said: „THE OLD FOREST IN NEW EDITION!“ 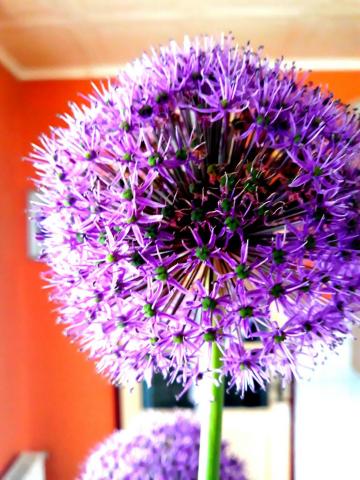