There once was an evil scientist who needed trees to power his machine. That machine could overcome the whole world. He just had to find a forest with plenty of trees to start the machine and fill his dream of conquering the world. After a couple of years of continuous searching, he found the woods big enough. He didn't care for poor animals which lived there. When the animals found out about the plan of the wicked scientist, they wanted to rebel but were too scared. Only the little fox named Peter was brave enough. He packed his things and left his home. He started looking for someone who could save his home. He searched and searched and finally found human friends who would help him. Those friends were good and honest kids. They agreed and started looking for something that could defeat the evil scientist. They spent many days searching for it. One day, by accident, they had found a map that led to the castle where scientist lived and decided to find it. They had a long road ahead of them. They even dressed their superheroes costumes. When they packed their things, they marched to the dark castle. They walked many days but finally found it. The kids were smart and clever. They designed the trap for a bad scientist. It was a trap with shadows to scare and imprison him. One day, walking proudly and watching what he had done, he fell to the trap and being unable to free himself, he surrendered. He'd been sent to jail for a long time. After it, slowly, everything returned to normal. It took some time for trees to grow and animals to return but it happened. Kids, being smart as they were, took some photographs. When they grew old, watching pictures, they recalled the great adventures they had saving the world and meeting great animals. 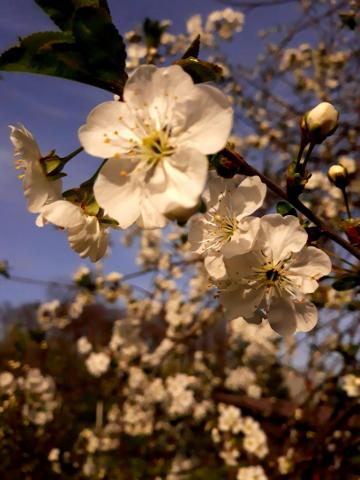