Once upon a time, I was a child. I was a mischievous child. Some of the old photographs from my family album reminded me of that time. Listen to my childhood story.

My name is Josh. When I was young, I spent a lot of time in a forest with my sister Sandy, bear Ronnie, rabbit Poppy and squirrel Tess. Once we heard that there was a hidden treasure somewhere, but only scientist Marcus had a map. Nobody knew what the treasure was. We wanted to find it.

All of us dressed in costumes. I was a dragon, Sandy was a Native American, Ronnie was a pirate, Poppy was a warrior and Tess was Batman. We went to scientist Marcus’s house. We knew that Marcus was shy. We hid in the house and scared him while he was doing an experiment. We were in a dark part of the house so he was easily frightened. Sandy, Ronnie, Poppy, Tess and I threatened Marcus and he gave us the map.

Once we had it, we studied it. Many things were shown on the map. There was a sea, a ship, a tent, a train, a bike, a car, a castle, a forest and also, a red cross in one part of the forest. We took off our costumes and came to the forest. First, we looked through our binoculars. There was something strange happening. We saw that the forest was disappearing because three machines were breaking the trees.

We were very disappointed. That was Marcus’s fault. A lot of animals lived there. Some animals were crying. We asked an old fox when this disaster happened. She didn’t know, but she heard that the man who was destroying the forest was Marcus because he searched for the treasure. However, he didn’t know that the treasure wasn’t there. The treasure was in an old castle.

When we heard that, we stood up, gathered all the animals and went to the castle. When we came there, we opened the door. Nobody was there. We spread around and looked for the treasure. My best friend, bear Ronnie, fell in a hole and he found the treasure! The treasure chest was heavy. There was a lot of toys, a phone, a bull, a flag, a robot…

We shared the toys. Everyone was happy. We took all of the animals who lost their home into our forest. This is the story of my lovely childhood. 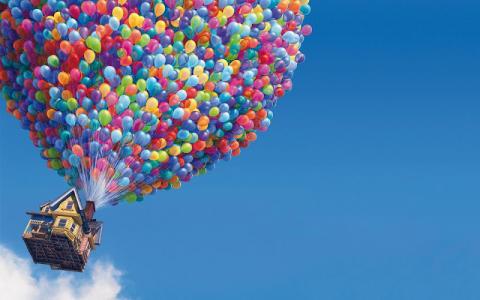