An old man whose name was Jonathon was looking at his old family album when an old map slipped out of the last page. The map showed him the way to a great wizard Fenix. The old man showed the map to his grandchildren, Lucia, Pero and Luka and they decided to investigate more.

In order to look like real adventurers, they put on the costumes of a pirate, dragon and Indian and started their journey. After reaching the first hill they took the binoculars to see what was happening in the distance. After some time of walking they met a fox whose name was Freddy, and he was crying. Freddy told them that his home was ruined and he had to leave. So Freddy joined them and they continued the journey trying to find Fenix the wizard. Freddy told them that Fenix was responsible for his home they decided to scare him off.

They found Fenix and he told them that he made a mistake. He wanted to make a liquid for the trees and grass to grow faster, and instead he ruined everything. After Fenix saw what he did to Freddy and all the other animals in the forest he made another liquid to correct his mistake. And he did. The forest looked beautiful again and Freddy returned to his house again. He invited Lucia, Pero and Luka to visit him and play in his forest whenever they want. Their grandpa Jonathon was very proud and took photos of them to put them in his family album to stay there forever. 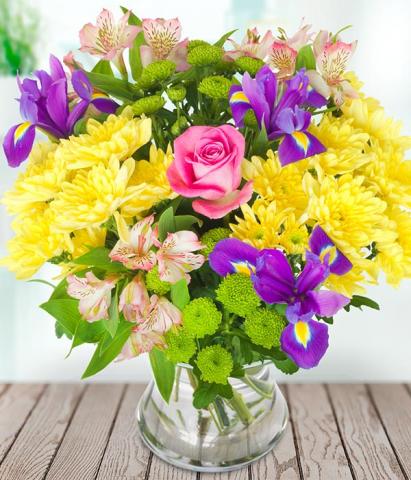