Like many times before, grandfather Marko remembered his childhood. He remembered that he enjoyed playing on the vast meadows along the forest as he spent time in the fresh air ... He also remembered all the mischiefs he did with his friends. These were beautiful memories for him, about which he could talk for hours. Things are different now, children are mostly in the house and are socializing with TV and computer and they have less and less time to just hang out.

When I was a child, my best friends were Matea, Danko, Tamara the squirrel and Zvonko the bunny. At that time we spent all of our time together and we were inseparable, playing and spending time outside was much more enjoyable than anything else. What an extraordinary group it was.

Looking thorugh the album with pictures and remembering all those happy days, he discovered the old map of the treasure he found when he was a little boy. The map led to the treasure that was hidden in the woods. He did not know whose treasure it was or who had drawn the map, it was only important for him to let Matea know about it, and that their adventure began as soon as possible. But the adventure could not start without the bear, the bunny and the squirrel.

One sunny morning, Marko and his friends walked deep into the woods that the bear and squirrel knew very well, and after long search they managed to find a long-hidden chest with the most beautiful toys in the world. It was one of the most beautiful day in their life. What a joy it was for them. There were toys in the chest for each of them, and even for the bear, the bunny and the squirrel.

But joy did not last long, because in an ice castle above the hills, the evil scientist Blasko has devised a very subtle plan. Scientist Blaško was known to everyone by his malevolence and everyone was scared of him. He always did some new experiments that would enrich him, but he did not succeed. Every day he was more and more disappointed, but then he remembered a new experiment. And he planned it for a long time, he did not want anything to ruin his plan.

For a long-planned experiment, he cut down the entire forest, that made squirell Tamara very sad because she was left without her home and could no longer jump from tree to tree. Bear Danko was crying and the bunny Zvonko was very angry. He decided to destroy the Blasko's plan.

And then the whole company led by Marko thought the best possible plan. They were dressed as the heroes in their favorite comic books and courageously went to the castle to make a terrible surprise to Blaise. What a terrible surprise for Blasko. He did not know whether he was having a nightmare or if it was a reality. The evil scientist was very scared.

The friends stood behind the wall and all of them made a shadow that can only be seen in the worst nightmares. Scientist Blaško was very scared when he saw it. Immediately he escaped from the castle and never came back again. Nobody ever heard of him. It was just rumored that he had moved to the North pole.

The forest grew back again very soon, and Marka, Matea, Danko, Tamara the squirell and Zvonko the bunny could enjoy and play together in fresh and clean air and remember these days as the most beautiful days of their childhood. 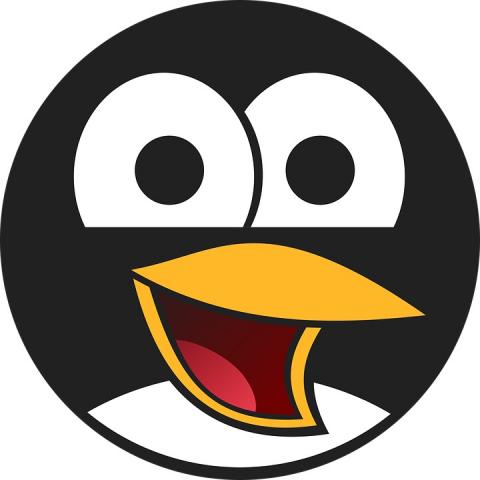