Crazy scientist and the homeless fox

Once upon a time there lived a crazy scientist who had invented a magical map. He put the map in a chest with toys. One day, while he was travelling on the boat, the chest fell into the sea.

Few hours later, some kids found the chest while swimming and diving. They opened it and saw the magical map. They saw a letter X on the map and they decided to follow the marks on the map.

After a while the crazy scientist discovered that the chest isn't on the boat, so he stopped the boat and they went back. The kids came to mountain Vamp and saw the forest. The same forest was marked on the map so they went into it. It was scary and weird because there were no trees there, they only saw two labs.

The crazy scientist climbed on the mountain and saw the kids. They entered one of the labs and saw a fox crying. They asked her what happened. She told them that the scientist demolished forests for new labs and that's why she didn't have a home any longer. The kids promised her that they would help her find a new home.

The scientist followed the kids and noticed that the door of his lab was opened. He also saw some foot prints on the floor. ''Is anybody here'' - he asked the fox. ''No, I'am all alone'', said the fox in a soft voice.

Then he went to look for the chest in the forest. The children got an idea,the magical forest was marked on the map so they told her that and she was so happy.They had to sneek outside, but the crazy scientist came back, he forgot his phone.He didn't notice anything.

They went by  train to the mountain, but they got into the wrong train.That wrong train was going to the port,but they were lucky because the train stopped. They looked at the map and they saw that they were half way there.

After a while they went to the magical forest, but the crazy scientist was already there, so they got dressed like monsters to scare him.They scared him and he told them he would do anything if they let him go.The clever fox got an idea,she told him that they would let him go if he destroyed his labs.

"He did it and the fox got home. In the end everyone was happy for the rest of their lives" - said the old man and closed the book of bedtime stories. 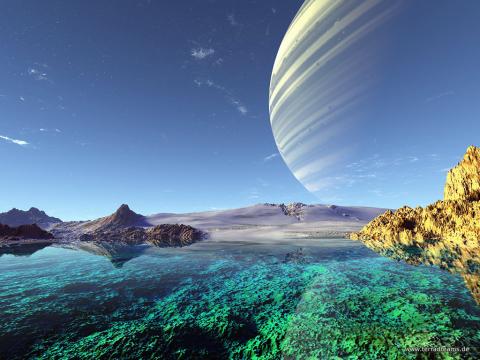