One day Frank the fox was going home when he was shocked by what he saw. Three big escavators and a lot of tree stumps were in the place which used to be his beautiful forest.

Knowing there was nothing he can do alone, he went to his very best friends: Barty the Bear, Rudy the Rabbit and Seth the Squirrel. They were playing in the neighbouring  forest with Martha and Jhon. Martha and Jhon are twins and they love playing with their friend in the forest.

The moment they saw Frank they rushed towards him because they saw he was very sad. They asked what had happend and once he told them they were in shock. Jhon took a pair of binoculars out of his pocket and looked towards the other forest. He saw what has happend and at that very moment knew who was behind it; Doctor Claudius (he is more of a mad scientist than a doctor). They have met him once before, when he wanted to turn all the weather to thunderstorms so he could power his huge mansion (and his secret laboratory ) free of charge. Fourtanetly our friends have managed to stop him.

They decided to pay Dr. Claudius a visit but they couldn't do it normally since Dr. Cludius set up secutity messures. They decided to change to their alter-egos, but in order to do that they had to go home and put on their costumes.

When they got home they had to get past Matha and Jhon's grandfather so they could get to their room. Luckily their grandfather was looking trough an old photo album so he didn't notice them. After that they went to The Treasure Chest. The Tresuare Chest is a place where they keep their costumes so it was essential to open it. After a few minutes  Bat Squirell, Capitan Bear, Sir Rudy, Broom Dragon and Umbrella Indian left the room, holding a map where Dr.Claudius's secret laboratory was marked with a big red X .

Once they left the house they started heading towards the laboratory at full speed. Once they got to the enterance of the laboratory they found themeselves  staring at a sign that said

„There is nothing here,

They laughed, and soon  found out that those security measures were just  two water guns.They found a small hatch behind the sign and opened it. They dropped  down into the laboratory and heard wierd noises. Broom Dragon was the first in line and once he had steped in front of a lamp he slipped causing a chain reaction. Only Pirate Bear was left standing, but the rest of our heroes ware left in quite an interesting  position but not in the light but in the shadow. They have looked as though they were one Person riding a magnificent dragon. In doing so, they made a lot of noise and Dr. Claudius looked towards the passage they were coming  from. Once he saw the shadow he freaked out and started shouting:“I AM NEVER COMING HERE AGAIN,I AM MOVIG TO LONDON!!! I CAN NOT HAVE DRAGONS AT MY DOORSTEP!!!!!“

Dr.Claudius left the room and soon our heroes heard a car driving out of the seacret Laborotory. They were happy to know that  Dr.Cludius  wouldn't be bothering them anymore. After that they went home and made themselves a few sweet lemonades. 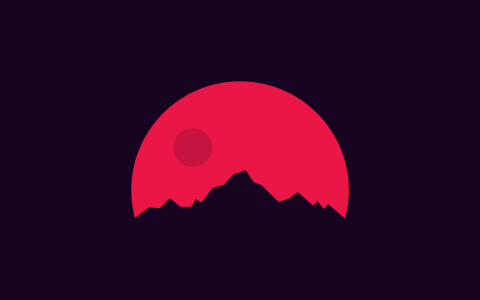