One day an old grandpa found his picture album, which made him think of a really weird day. He was playing with his friends in a forest. They played football, hide and seek  and tennis. After a couple of hours they decided to go back home.

On their way home, they met a fox. They asked the fox if he wanted to go and play with them but he had some other plans. Soon after they got home. They had drank some milk and ate some biscuits. They went up to the attic in hope of finding something interesting.

They found a big old box. It was full of costumes. They put on the costumes and went out. It wasn’t Halloween but they wanted to scare people.

They found a map which led them to an old castle where unfortunately someone lived, but in spite of it, they decided to go there.

In that castle lived one mad scientist. When the children came closer to the castle, the scientist saw shadows of big monsters which scared him a lot. He was hiding under his bed for 2 hours. Later that day the scientist found out that the monsters were just a bunch of kids and he wanted revenge.

He found out who the kids were and where they hang out. He destroyed the whole forest in which the kids were playing. The next morning the kids went to play in the forest. They noticed that something isn’t right. One kid brought binoculars which he used to look at the forest but it was destroyed and they were all sad.

The forest never revived again. The old grandpa remembered that day in his childhood with happiness and regret. He was wondering if the forest would still be alive that they didn't scare the mad scientist. 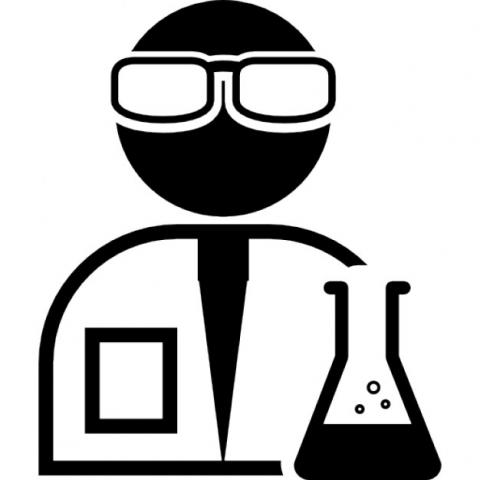