One day my grandpa was looking at the old photos and he had one memory from his childhood that he remembered. It was about an adventure with his friends Bugs Bunny,Teddy Bear,Lara and Jumpy Squirrel that they  met that week.

Playing with his friends in the forest not far away from his home, my grandpa saw one sad and lonely squirrel. When they asked her why  she was so sad and where  she was going, she told them her sad story.

One day in her forest some strange people were starting to cut the trees with some big, loud machines. She grabbed some of her stuff and she started running for her own life. When she was far away she stopped and tried to hear what those people were talking about. She found out that a crazy scientist  who lived in a nearby castle had ordered that forest needeed to be cut down so he could get a burried treasure. He got that crazy idea when he found an old dusty map on which  the location of the treasure was marked.. Right on that place was the home of the grandpa's new friend Jumpy Squirrel. My grandpa asked her what kind of treasure  it was and she just replied that it was just a legend that the scientists family used to attract the tourists to their castle. My grandpa and his friends  concluded that they needed to do something to prevent that forest from being cut down. First they wanted to see what was going on there. With the binoculars, from a safe distance, they saw the castle and what was happening. After that they went to my grandpa's attic and got some costumes and a gear from an old chest. They decided to make a monster from their costume and say in different voices that the monster was sleeping its millennium dream till they came with the loud machines. And they will ask him to stop destroying the forest or they will open the secret door in his castle that leads to the Hades, the god of the underworld and we all know how he can be very, very cruel. The gang did what they planned. The scientist was very scared but then something unexpected happened. The scientist  now believed in the god of the underworld. The gang needed to do something or their whole plan would fail and then my grandpa said that the Had was the name of the super, super, super secret agency that is connected with the underground tunnels to the all countries in the world and he is causing trouble to their secrecy and they will punish all who do so. My grandpa also added that they were very cruel. The greedy scientist was a little suspicious at first but he gave  up in the end. Anyway,he was interested how to make the Philosopher's Stone so he got back to his research.

I told my grandpa  it was a little strange how  that could be true,but he just smiled and mysteriously left for a walk with our dog Max. 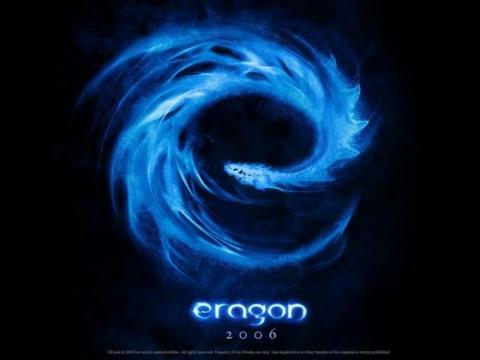