It all started when Sally and Luke came back from school one day. They went for a walk with George, Bob and Amber. They were on their way to the forest when Luke noticed something strange.

“The trees have been cut down” said Luke.

“Oh no…Just imagine all the animals that lost their home”, said Amber sorrowfully.

“There must be something we can do” said Bob.

“Well, we can go ask my grandpa for help” said Luke.

They all went down to Grandpa Jack’s house. When they got there, Jack opened an album with some photos of him when he was a child, playing in the forest.

“When I was your age, I used to go to the forest with my friends. We all loved to go there and play after school, just like you do” said Jack.

“Is there something we can do?” asked George.

“It seems kind of late now that they cut all those trees” said Bob.

“It’s never too late! If we don’t do something now they will build a factory there” said Luke.

“I can’t do much but I do know someone who can.” said Jack.

“Doctor Snow. This map will lead you“ said Jack while giving them the map.

“Thank you, Jack. Is there something else?”asked Bob.

“Yes, I have some costumes for you.” said Jack.

“What do we need costumes for?”  asked George.

“So nobody can recognize you… Just in case.”  answered  Jack.

Jack showed them a chest full of different toys and costumes. It seemed like those toys once belonged to him.

Once they got dressed, they all went to see Dr. Snow. They were all very excited.

As they got closer to Dr. Snow’s lab, they realised that this is the biggest adventure of their lives and that they must save the forest together.

Once they reached the lab, they had to find Dr. Snow.

“We are Sally, Luke, George, Bob and Amber, and we need your help.”

“The forest has been cut down! If we don’t hurry, they will build a factory over there!” said Luke.

“I could make a kind of a growth serum so we could plant trees and they could grow overnight.”

“What a brilliant idea!”  they all said.

Once Dr. Snow developed the serum, it was time to plant the trees. It was already late so nobody could see or recognize them because of the costumes they wore. They were all so excited because they knew that when they come from school the next day, they can go play in the forest.

“Okay guys, we have enough time, so let’s plant some trees!” said Sally.

“We can do it together!”  said Amber.

The next morning they all went down to see if trees grew overnight.

“Look! The forest is back!” said Bob

They all went down to tell Jack good news.

“We couldn’t have done it without you Jack!” said Amber.

“What matters is that we all did it together, everybody helped a little and we saved the forest.”  said Jack.

Animals came back to the forest and lived there happily ever after.

Sally, Luke, George, Bob, Amber and other children played in the forest years after they saved it. 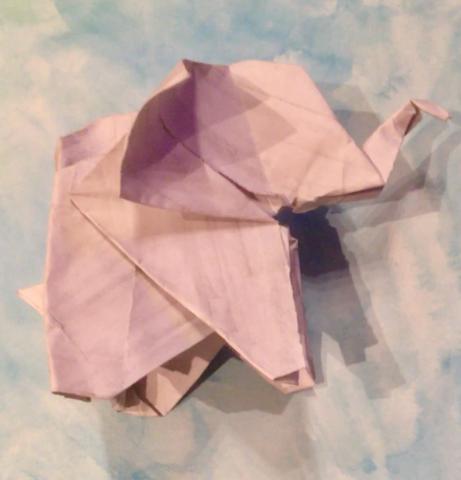