Give your life a meaning with a bit of dreaming

While sitting and looking through the window, Mr. Max is thinking about his whole life. He is missing his wife Laura. Sadly, she died two months ago and now Max is alone. He gets up and takes his old album and starts looking through it. He is looking at his childhood photos. He smiles and wishes to go back to those times.

Suddenly, some kind of magic pulls him into the photos. He is young again and Laura is right next to him! He looks at Laura and hugs her. ''I’ve missed you,'' he whispers to her. ''I’ve missed you too!'' she replies with a look of joy. Suddenly they hear a strange noise. Laura gets up and opens the door and sees her grandpa standing. ''Come with me!'' he tells them and starts walking to the garden. They get up and run towards him. ''What is going on, grandpa?'' Laura asks with a worried look on her face. ''I need your help with my new project. You know that I'm a scientist so I made a time machine for kids. I will send you two to a place in your imagination.'' Laura and Max start to laugh as they are walking into her grandpa's lab. All of a sudden, they stop laughing as they see a huge time machine in front of them. They get scared and run away. Doctor Jack, Laura's grandpa, is left disappointed and sad. ''They probably think I'm crazy now,'' he says quietly and leaves his lab.

A couple of days later, Max and Laura are playing hide and seek. Laura runs into her grandpa’s lab and hides under the desk. While Max is looking for her, he accidentally turns on the time machine. He doesn't realize what happens and he steps into it and disappears. Laura decides to look for him and she vanishes as well. She feels like she’s falling and it looks like she is in space. Suddenly, something grabs her hand. A moment later she sees Max. Then something pulls them away. Max tries to grab her again but he fails.

Max opens his eyes and feels a terrible headache. He is lying on the ground and he realizes he is in a forest. Suddenly, he hears some noise from a bush. He closes his eyes fearfully. Then he feels something on his hand. He opens his eyes and sees a little squirrel on his hand. The squirrel climbs onto his shoulder. He starts laughing and gets up. He decides to try to find a way to get out of this forest. He starts walking with the squirrel on his shoulder. ''I guess we are going to be friends,'' he smiles to a little animal and continues to walk. He feels like there is something strange about the forest. Then he sees a smoke and runs towards it. He realizes that the smoke is coming out of a chimney. He runs to the house and knocks on the door. Just after he thought nobody's home, the door opens. He stares in shock. Laura is standing in front of him! She hugs him and looks at him amorously. Suddenly she yells, ''I thought I lost you, you fool!''

''Don’t worry, you didn’t,'' he laughs and gets up. They discuss how they got in here. They don't know where they are. Suddenly, Max sees something coming. It is a huge bear. Max starts throwing things at him but Laura stops him. She adds that the bear is her friend and that he helped her. Moreover, the bear starts talking. ''I saved her from other humans. Bad humans!'' the bear says with a funny voice. His name is Leo and he lives here in The Silent Forest. He explains that there is a village a few miles from his house and that the villagers destroy the forest and kill other animals that talk. Some animals stopped talking because of that. The villagers are unstoppable. Max and Laura stare at Leo and try to imagine what he said. ''We will help you!'' says Laura. Leo tries to make her change her mind but she refuses. Finally, he accepts their help. The following morning some noise wakes them up. Max runs out and sees that trees are falling on the ground. People are cutting trees and animals are running towards Leo’s house. Max runs back and tells them what’s going on. ''We all need to leave right away!'' he says and looks at Laura and Leo. ''You're right…'' says Leo and takes out a map. ''I know where we can go. There is a nice forest few miles away from here and no one will find us there.'' Soon they start packing and leave with sorrow in their hearts.

A few days later, they find a new home. Max and Laura feel happy for the animals but also have a strong desire to go back to their homes. ''Leo, we want to go home.'' says Laura quietly and looks at him. ''Hmm, I think I can help you. I know how to make a travelling potion. When you drink it, you get to the place where you want to be.'' Max and Laura are delighted to hear that. ''Then, can you make it for us?'' says Max. ''Of course I can. I will start making it right now.'' A few hours later, they drink the potion. ''I will miss you both. Stay safe.'' Leo says quietly while Laura and Max are disappearing. The following day they wake up in the lab. Mr. Jack hugs them happily. ''Are you two okay?!'' he looks at them. Max and Laura just start jumping around. They are thrilled that they are back. Max starts hugging Laura and suddenly he wakes up. He is old again and he is still holding the album. ''It was all a dream…'' he says bitterly. He closes his eyes once more and decides to recreate this unforgettable dream. 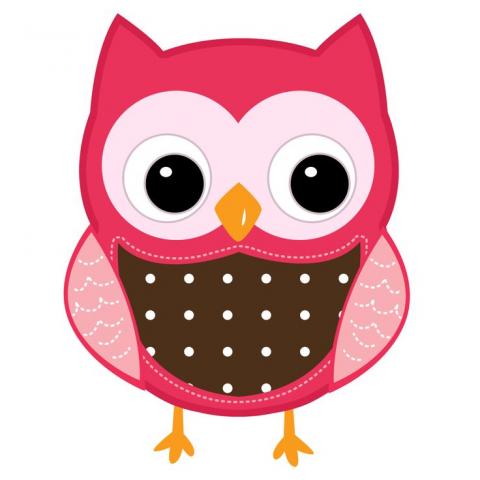