All is well that ends well

On a nice sunny day, the boy Clark met his younger sister Alisha with three of his friends. Bunny Winn, bear Maywell and squirrel Abby. Alisha suggested the game with toys from her chest. Clark decided that Abby, Maxwell and Winn would choose the game.

Alisha, Clark, Maxwell and animals agreed to be masked into something. Clark was disguised as a dragon, Alisha as Indiana, Winn was a little night, Maxwell in a pirate and Abby in a small superhero. They played for hours and hours but the game was dediouse and they decided to find another game. They didnʼt even change when they took binocular from the Alishaʼs chest.

They decided to explore what happened in the woods. They were very entertained until they suddenly saw a strange house. It was scientist that was working on some strange invention.

When they got closer, Alisha saw a very unusual and weird light bulb that was shining without any connection with electricity. Suddenly the scientist heard the noise. As he turned, he saw the shadow that schocked him.

It looked like a huge creepy shadow but these were just children and their three friends. The kids and the animals were scared to death so they run away. When they arrived home it was already night.

Alisha and Clark were tired but not so tired to hear another story from their grandfather. He didnʼt even finish the story when the children fall asleep. When they woke up next morning, their friends came.

They were playing in the garden when Alisha found an unusual map with a large red X. Everyone thought it was a sing that something valuable was buried there. They immediately decided to take the road to find that X. The trip was long and exhausting.

When they arrived they were a little disappointed because they saw a lot of workers and big machines destroying the woods. One rich man wanted to build here a great shopping centre so he decided to remove all the trees. The kids and the animals were sad for destroying natural habitat fot animals. They also saw the sad fox crying for help and asked her why was she sad. She replied that her home in which she grew up was destroyed. Alisha, Clark, Winn, Maxwell and Abby felt sorry so they decided to take revenge for him and other other animals. Suddenly some whispering came from the bush. It was the scientist they met few day ago. He said he would help them return the woods with a special seed that grow trees, bushes and lawns in just a few minutes. The scientist demanded from animals, brother and sister to help him plant this seed throuhout the forest. The workers day was over so they easily sprinkled the seeds all over the forest.

Trees, bushes and flowers were growing up so fast. The man who wanted to make a shopping center in this woods gave up because he noticed that the trees were growing no matter he cut them. All animals were overwhelming. Alisha, Clark and their four friends, including scientist were overjoyed. At the end of night, Abby, Clark, Alisha, Maxwell, Winn and other invited animals to dance their lucky dance under the shining stars. The animals in the wood lived happily ever after because Clark, Alisha and their three friends saved the forest and their homes. 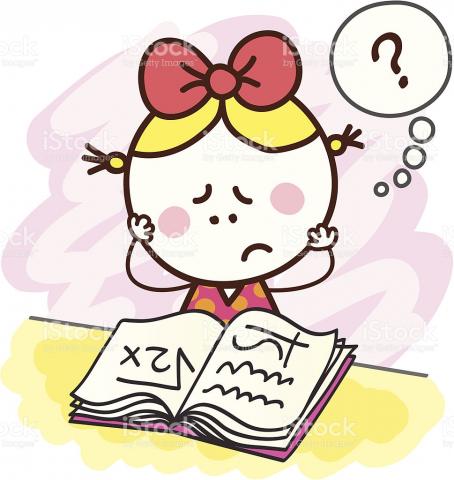