One sunny day an old man was thinking about his childhood. He has always thought that he had a very interesting childhood, full of adventures, so he started looking at his very old photos from the album. He wanted to see how much of his childhood he can remember. Then he saw a photo from the biggest adventure. It all started when he was eleven years old and his sister was nine. They both liked to play in the forest. There they had three very good friends: a rabbit, a bear and a squirrel. That forest was everything to them. But one day a crazy scientist came up with the idea of making the world’s biggest power source. Some kind of battery, but for that, he needed a lot of wood. So he sent his people to cut down the forest. Our little group hasn't been able to do anything about it, they could just look at the chaos the scientist created. They were all crying when the forest was gone. Their animal friends lost their home and came to live at Jacob and Eva's house. Jacob and his little sister Eva knew that their animal friends won't be able to live forever at their house. So our little group started looking for the answers. And the solution for all their problems was in one chest they found in the cellar. In that chest, they found an old letter with a map showing a way to a crazy scientist's laboratory who cut down the forest. They had the idea to scare him, so they dressed like it's Halloween. They came to the crazy scientist's house and they scared him that good that he left all of his work and ran away like a little girl. They had their revenge, but the forest was gone. Well, at first they thought so, but then they found a potion for growing trees in crazy scientist's house. They poured the ground with it and their forest was back in an instant. Thank you, scientist! 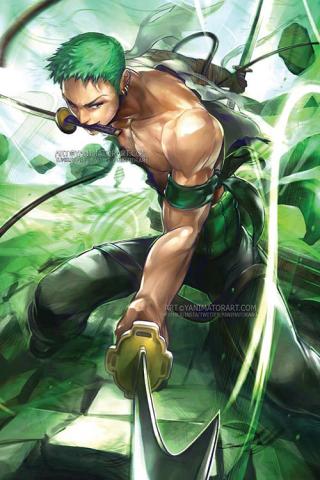