Life in the forest

John, Maggie, bear Roy, squirrel Echo and rabbit Oliver were playing every day. They would go outside and hang out till night. They would play all kinds of games, sometimes hide and seek or tag but sometimes they would just watch the sky, how day turns into night.

One night when Maggie, John, Roy, Echo and Oliver were going home some people came with machines and start to cut trees. No one knew that they would destroy the whole forest and home of animals. Some animals didn’t want to leave but they were forced.

Day after John, Oliver, Maggie, Roy and Echo went into the forest. They noticed something strange. On the road they couldn’t see trees from the small hill. John looked with monocular but he didn’t saw the trees. As they were approaching they saw some people started to build something.

They realized that they could not play in the forest any more so they went to Maggie’s home. They took the map and try to find other place to play. When they took the map they went on attic where they found old chest. Inside the chest they found all sorts of things: ball, airplane toy, robot, pirate mask, batman mask, dragon mask, knight mask, indian mask and a lot of other toys. They took some stuff from the chest and they went outside. John and Echo played football, Maggie, Roy and Oliver took airplane toy, doll and robot. After a few days they were bored to be in the same yard, they went to their old forest and saw how they finished construction of a large building. Building had four floors and it was larger than four average buildings.

They were so curious that they have to look inside. When they came inside they saw something the never saw in their life. As they walked through a long hall, they hear some noise. They looked into the room and saw crazy scientist. They also saw the missiles in the room an a pile of papers on which he wrote his ideas. They were scared, so they went home.

The next morning they went back to Maggie’s house to take the map. Then they came up to idea to take costumes they found earlier. Oliver was dressed in a knight, Roy in the pirate, Maggie in the indian, Echo in the batman and John in the dragon. After they dressed, they took other things like a sword, a pirate monocular and they went outside.

On the map they saw a lot of places they could visit such as old castle and railroad. Everyone wants to go on at the places on the map. Maggie want to visit the tent, John wanted to visit old castle. When they saw everything on the map except red x they wanted to go and what was there. Everyone were scared to go in that part of the forest, but they were too curious. They went in that part of forest and they found the cave. In cave were two wolves, three rabbits and three foxes, hiding after people forest. They become friends. After a while they had to go home because it was dark.

As they walked home, they came to the idea to scare the scientist which took them their forest. They sneaked in the building, they still had masks on themselves so they looked scary. They sneaked into room while he was repairing something, jumped behind him and scared him. The scientist fall down. Maggie, Roy, John, Echo and Oliver went to their homes and thinking about theirs new friends.

After sixty years John found his old album from his childhood and he remember how he had fun with his friends. He also remember how few days after they scared scientist they become friends. John was happy because he knew he had the best childhood. 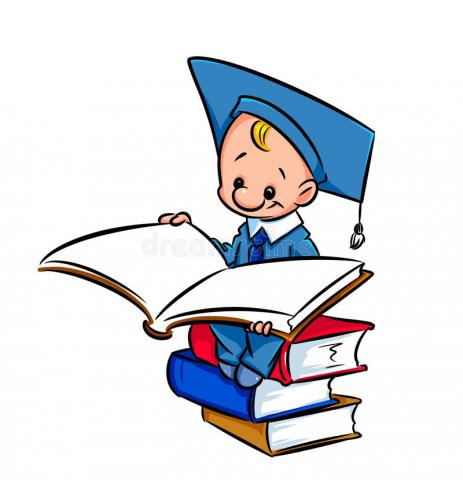