A girl named Masha, a boy named Todd, a bear named Boo-Boo and a squirell named Lara were playing as they always did. They went to the attic and found an old and dusrty map. It was a treasure map. But it was just a half of the map. Next to the map they found a letter that said: "You will find the other half on the biggest tree in your forest.“ They started to look for the biggest tree but they couldn't find it. They got on the roof and started looking. They saw a very big tree. They asked Lara to climb on the tree and she found the other half. The friends stick the pieces together.

They followed the map through the forest and got to some secret doors. They took a lamp and got inside. It was dark but they found a chest. They opened it and inside there were plans for experiments. The man who tried to do the experiments wrote a small book. They started reading: "I tried to do an experiment but I cut down the whole forest and the experiment went wrong. Whoever  finds this book, please, try my experiment again!“ Inside the chest they found  costumes. They looked funny so they put them on. They went to look for some trees and found a tree that fell down. They asked for help from their parents and they built a machine that makes its own energy. They were so happy and they made a party to celebrate. It was a very happy day for everyone! 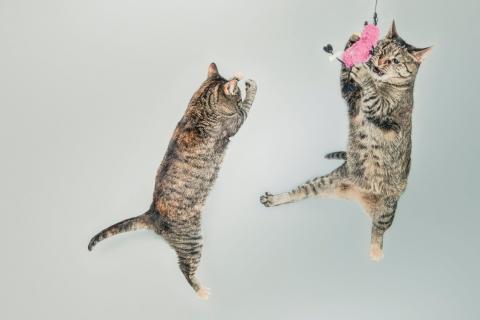