We are stronger together

It was summer and Matt and Susan have gone to their grandparent's house for a week. A few day before they came, a scientist by the name of Oswalt Manfree had found a way to manipulate weather with energy. He was going to use that power to destroy the wildlife. He needed space for the machine so he decided to get rid off a huge forest and start building there. He exiled all the animals in the forest and destroyed their homes. Grandpa Joe heard of what was happening and started looking at old photos and memories of all the good times he had in the forest with his friends. Matt and Susan also heard of what the scientist had done and said: “We need to put a stop to his terror!”. They made a plan. They were going to sneak into his lab and destroy his plans and equipment. Matt told Joe that he and Susan are going to explore the woods and grandpa Joe told them not to go too far.

They took a map and started their journey. As they were going through the woods a rabbit approached them and asked:

So now the four of them went on a journey. On their path they had faced many challenges such as snakes, alligators and spiders. After some time, they had reached the mountains.

The five of them went to Oswalt’s lab looking for revenge. After the shortcut, they saw it. Oswalt’s laboratory. They made their way inside and trashed the place. When they found Oswalt, he begged:

So our heroes slept, dreaming of playing with all the forest animals, waiting for another journey, Until then, goodbye and sleep well. 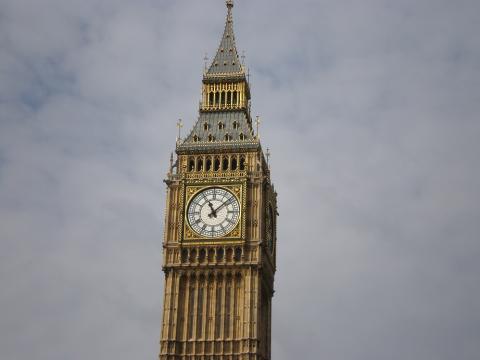