Somewhere in the woods there was an old quiet man called George, who lived in a crumbly cottage. Every day he looked at that old picture book. There were not many photos in there, but he was looking at each one for hours every day. In the photos, there were his best friends, Pussy the cat and Mark. One day he remembered one of Mark's most famous adventures he told him about.

Once, the forest was a paradise,even before George moved there. In the woods Mark played with his sister Lily and Mr.Squirrel, Hoppy the rabbit and Chewy the bear, but one day many trucks started coming and they tore up the forest, so all animals, that lived there, had to leave. Pretty worried Mr.Squirrel, Hoppy and Chewy came to Mark and Lily and took them to the woods to show them, what horrors were happening there. With a pair of binoculars he saw everything that was going on. He was in a shock. Lily knew that behind all those things was a mad scientist, that lived in a scary castle behind the mountains. He believed that there were dragons living inside the woods and he wanted to catch them and prove to everyone that he was not mad, so he hired the workers to cut the trees. Then he could catch the dragons because they would have no where to hide. Marko was very clever and he made the scientist to believe, that he was right. He and his friends went to an old treasure chest and there were many great things ,but they took only a few costumes for Marko's plan. Marko was a scary dragon with a powerful broomstick, Lily was a strange native with an umrbella, Mr.Squirrel was simply Batman, Chewy was a jolly pirate and last but not the least Hoppy was a brave knight in a shining armour. From the chest they also took a map of the forest. They marked with an X the spots from which they were going and they had to travel between the mountains and the sea following the rail road,but they also had to pass the owl valley, which was very dangerous and not even to mention the cold wind always blowing in their faces. It was a long and tiring journey.

When they got there , Marko´s plan was already in motion. They all combined their costumes and using the shadows they appeared as a big scary dragon in front of the scientist. Marko was talking with a deep voice and he told the scientist that he had to stop destroying the woods. The scientist was so scared, that he called off all his men and even agreed to help them plant all the new trees. That was Marko's most famous journey and the one, that George will never. 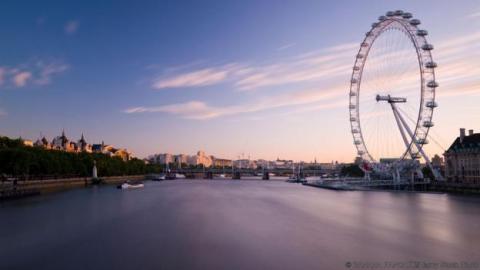