An old man is sitting alone in his chair. He is watching a photo album with pictures of him and his friends. He is remembering his childhood adventures. One day he and his friends found a box in the attic. In there were some costumes, toys and a map. On the back of the map, there was an explanation of the map. It said that an Evil Scientist had destroyed a forest for his laboratory. This meant that all the animals had lost their home. The only way to stop the Evil Scientist was to follow the map to his laboratory and scare him with costumes into destroying it. So, our heroes put on the costumes and went on a long journey following the map. Eventually, they got to the Evil Scientist’s lab and dressed up into the costumes. They disguised themselves in such a way that they looked like a dragon. When the scientist saw them, he got so scared that he actually destroyed the laboratory. After the explosion, he fell unconscious and when he woke up, kids made him fix the forest. He managed to make a small storm using the electricity from an electric bulb. With the help of new rain, the forest quickly grew up again and soon became big enough. It was back the way it used to be and all the animals returned to it. 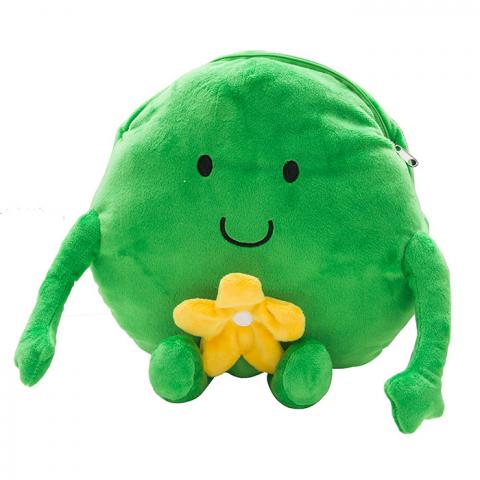