The World Today and Yesterday

Mr Smith was looking at his old pictures. At that time, he was around five years old. He felt very nostalgic while he was watching these photos.

One day Mr Smith and his friends found a big box in a basement. The box was full of different toys. There were teddy bears, clowns, balls, dolls, some cool clothes, cubes, robots, etc.

Also, there was some kind of an old map. They decided to track the signs on that map. They were hoping to find some treasure.

Mr Smith remembers how cool that trip was, how they put on those clothes from the box and how they went on their strange trip.

While they were tracking the map, they were dancing and playing around in the woods. They had a lot of fun that day.

Mr Smith all of a sudden got sad. When he and his friends were kids they were playing a lot outside, but in today's world things are different. Kids are rarely outside, they play computer games all the time closed in the house. Also, scientists, as all the other people, pollute the world.

Animals lose their homes because of cutting the woods and kids who need to play outside, can't do that anymore. Rivers, oceans, land, even the air is not as clean as it was before. Mr Smith would like it all to be a nightmare, but unfortunately it isn't.

Anyway, he will always be happy when he remembers his childhood. They were wearing different, cool clothes, and they were playing in clear, fresh air. He thinks that people should protect the Earth as much as they can. 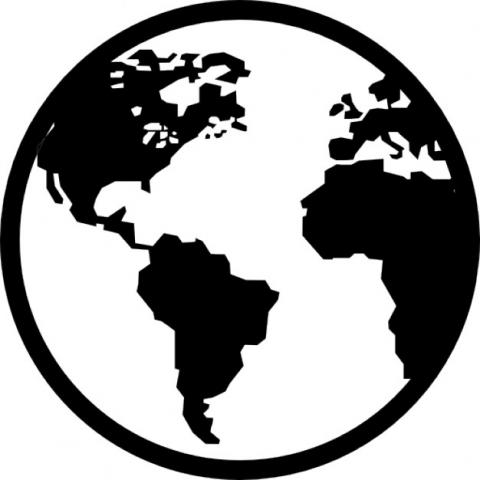