Not so long time ago, next to the small village, one Crazy Scientist had a laboratory. He was evil and powerful, everybody was afraid of him. But there was one thing nobody knew. The scientist was very fearful. Since he was powerful and smart, nothing could ever scare him. At least he thought so. Besides, he was smart, he was crazy and he had a lot of insane ideas.

One day his crazy brain was bored and did not know what to do. „I am so smart and I do not know what to do!“ - he looked thoughtfully through the window- „I think I will cut this wood and I could use some animals for my experiments“ - he thought. And he did it. Some animals escaped, and some ended up in the hands of the Crazy Scientist. Animals which escaped hid in the nearby forest. The Crazy Scientist was really angry. He took the map and began to investigate how to catch these animals.

One boy Tony, his sister Amy and their animal friends: bear, squirrel and rabbit had seen the whole situation. „We need to help them!“ - said Amy. Now, those children were the ones who knew that the Scientist was fearful. They went home and picked the scariest costums they could find. Tony was a big dragon with a broom, Amy was an Indian with a black umbrella, a rabbit was a brave knight, a bear was a pirate with a colander, and a squirrel was its favourite movie character- Batman. But still it was not scary enough. So they put all their costumes into one and they made the scariest costume you could think of and they scared the Scientist! The Crazy Scientist was so afraid that he ran away as fast as he could, and never came back. The children saved the animals and their forest. They were so happy and proud. They did not save just the forest, or the animals, they saved their childhood.

„These were good times“ – said Tony looking at his photo album. He is now 65, but still has heart of child. 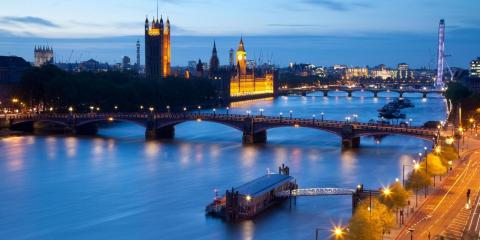