Hands off our forest

It was a rainy day. Grandpa Luke was bored so he took out an old photo album and started to remember his childhood. He remembered the Parm Forest where he used to spend his days with his friends Emma, George the Bear, Lucy the Squirrel and Philip the Rabbit. They were always playing games and having fun.

The next day they discovered that the strange people in weird outfits worked for a crazy scientist Coy. He lived in an old castle on the hill. Coy’s plan was to destroy the forest and build a new laboratory. There he could make delicious cakes that would cause weakness which could only be cured with his medicine. This way Coy could become rich, but Luke and his friends decided to stop him. They wanted to scare Coy away, but they didn’t know how.

Emma remembered that there was a chest with some toys and costumes in her old attic. They went to the attic and found some really scary costumes. Luke dressed up as a dragon and Emma looked like an Indian girl. George dressed up as a pirate, Philip was a knight and Lucy was a bat. They went to Coy’s castle to scare him. As they arrived to the castle, they started to hoot and make scary noises with pans. When they saw that Coy was a little scared, they turned off the lights and started making scary shadows. Coy was so frightened that he ran away and never came back.

Luke and his friends were very happy. They planted new trees where the old ones were cut down. Now, when the weather is nice, Luke goes for a walk in the Parm Forest and watches his grandchildren play with his furry friends’ grandchildren. 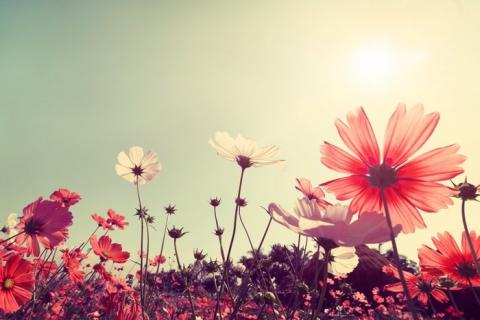