A story about the squirrel

Long ago, a squirrel named John lived in a small house in a forest. Every day he walked around the forest hoping to get some food for surviving. He loved to eat strawberries. Every day he did the same thing and had fun. He jumped around from one tree to another to find some food. He had a very good heart and soul and no one was angry at him or blamed him for disturbing their peace. Three months have passed since he was in the other half of the forest. One day, the bulldozer came and started to break down all the trees that were in that part of the forest. The bulldozers were demolishing everything in front of him, and John, being so brave, jumped from one tree to another so that men would see him and stop the demolition of the forest, but the drivers did not notice him. Before the whole forest was demolished, John approached the driver and began to beg him, but this driver was not interested. John walked around the forest and recalled all the beautiful days he spent in that forest, it was his home. John came to his house and could not believe what they did. Everything was gone except his memories that were in his little cabinet. John didn't have any family so it hit him hard and he started to cry and scream. He went to the other half of the forest and cried near a tree. Suddenly, a bear named Bruno came. He was taking photos with his camera. Bruno wasn’t alone there. There were also a girl named Maria who was very friendly, a guy named Filip who was 13 and a bunny named Gonzales that was very quick. The boy asked the John what's wrong, and John said that the half of the forest was destroyed. Filip was sad for him and he took him to his house to play with them. When they got back to the house, they gone up to the attic and Filip opened a chest where he kept a lot of different things. There they also found a map with an X sign on it. They took out some pretty weird things and dressed up in monsters. They decided to go to the laboratory to scare the owner of the bulldozers who destroyed John's home. At that time, the owner was working on some kind of experiment. When John and his friends entered the laboratory the owner saw the shadow of monsters and got scared. Everything fell on the floor. He took the magical ball and threw it at Bruno and Bruno turned into a human. He couldn't believe it. John and his friends got scared and ran out of the laboratory and the scientist didn't go after them. 50 years went by. Every day Bruno takes out his photo albums so he can remember the events that happened long ago. John found a new forest and he lived happily ever after. 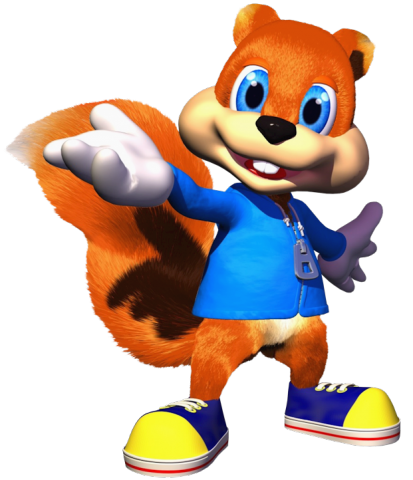