An old man was looking at old pictures when he was young. He remembered a lot of good memories. It all started with a crazy old scientist who was making an experiment. It went wrong and he almost got a heart attack from the explosion. He and his friends were looking for toys to play with them outside. While they were searching for toys to play with, they found a map. And their journey began. They were searching for the open field with a forest near it. They passed the squirrel homeland and his forest was chopped down and he was sad because he had to move. Everyone was sad and then they found the field they were looking for. The squirrel was happy and made another home. They made a trail so that they know were their field with a forest is. Every day they were playing there. They had so many ideas to do there. They build a treehouse and they expanded it to other trees and their treehouse became a village. One day he brought some toys and costumes. The squirrel was a superhero, the bear was a pirate, the rabbit was a knight, the girl was an Indian and he was a dragon. His weapon was a broom, the girl’s weapon was an umbrella, the bear’s weapon was a colander and the rabbit’s weapon was a toilet brush and he had a shield. The old man was happy that he remembered the past when he was just a kid. 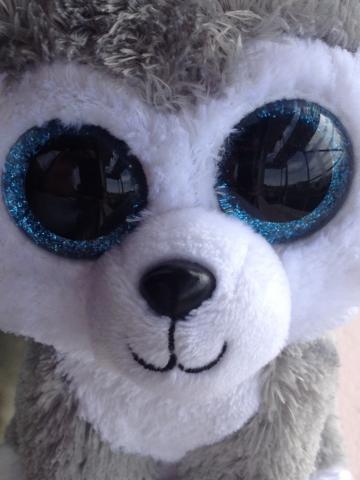