How the Friends of Greenwood Fields saved the forest

A very long time ago, amoung the dense forests and vast countryside of Greenwood Fields, there lived a boy called Jamie and his best friend, a girl called Amy. They spent their days playing happily together outside in the open air and they had some very special friends: a bear named Barrie, a hare named Billie and a squirrel named Bobbie. The group of friends loved calling themselves friends of Greenwood Fields.

One day rumors spread of the arnival of an evil scientist, doctor Wayne Starke. He once lived there and left Greenwood Fields a long time ago, but now he's back with the creepy idea to knock down all the trees in the forest, just to build a big laboratory for his disastrous experements. Only a short time after his terrible comeback, Wayne Starke brought a lot of diggers at Greenwood Fields forest and immediately started digging and knocking down the trees. Poor Bobbie the squirrel was the first left without his home, tears rolling down his face while leaving his beloved forest.

Friends were sad and worried ,they didn't understand why all that happend but one thing was sure: they were not gonna stay there watching their beloved forest disappear bit by bit. Finally they joined forces and made up a foolproof plan to kick the crazy Wayne Starke away with his diggers. Each of then wore a different mask: Jamie was a dragon, Amy was an Indian, Barnie the bear was a pirate, Billie the hare was a knight and Bobbie the squirrel was a superhero with a scary,blue coat.

As soon as darkness fell, they went to the evil scientist together and joining their skades they pretented to be a scary monsters. Wayne Starke got so scared that he ran off at once, as far away as he could, leaving behind all of his important documents. Amoung all of that documents the brave friends found a the map... but oh, wait!  It was their treasure map! So that was the scientists' real intention, to get the treusare! The friends were shocked but in the end started laughing because as they often played treasure hunting, they had drawn that map just for play. But how did the crazy Wayne Starke get that map?! Someone must have played him really bad game that could have destroyed the beautiful forest at Greenwood Fields.

Anyway, he was far away and surely didn't plan on ever coming back again. Friends took their map and went together into the forest to recover their special treasure: It was a trunk full of toys! Finally they started jumping, playing, dancing together and continued living at Greenwood Fields for a lot of years to come. Now old Jamie love so much remembering the most wonderful adventures of his childhood years. He always smile with a bit of nostalgia, flipping trough the old album that contained the happiest moments of his life. 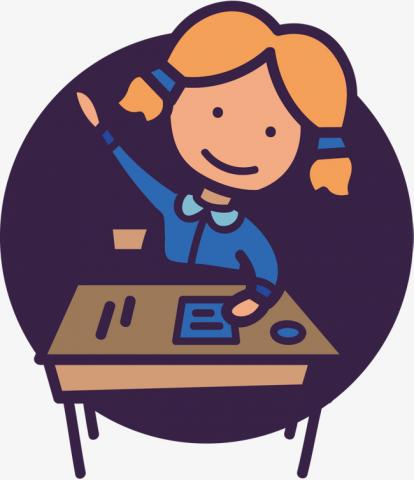