Once there was an old man.His name was Pan. He was looking through his picture album from his childhood. He remembered all crazy adventures he had. In this story you will experience one of his adventures.

So the adventure begins. A crazy scientist cut down many trees for paper. He lived next to a thick forest. He cut down most of the trees.He needed the paper  for blueprints to make crazy inventions.He created a little rainstorm cloud with thunders coming out of it.The thunder lighted a light bulb.He was happy for his little rainstorm cloud.

The scientist cut down the whole forest but he needed more paper so he used a map to find an another thick forest.He took the map and marked the new forest with a X.He was ready for the journey.The journey was long.He travelled by train and camped by the river. He roasted marshmallows every night.

The next day when animals woke up they saw that the forest was gone.They were angry and sad.Their wish was to avenge the forest so they packed their belongings and left their homes.They left to find their friends Deana and Pan.

When animals found Deana and Pan they gave them binoculars to see what happened to their forest. Pan looked through the binoculars and he was shocked when he saw that there was no forest. Now Deana and Pan wanted to avenge the forest too.

The Avengers have formed! Deana,Pan,squirrel,bear and the bunny went to the scientist to scare him. The scientist lived in a mansion in Forest Hills. They brought the camping equipment. The bunny brought his guitar so they can cheerfully sing at night by the camp fire. They travelled the whole day and camped when sun sets.They will scare the scientist until he accepts not to cut down other forests and they will force him to plant new trees

They finally got to the scientist's house and sneakily entered.They got in the scientist's lab and they stood behind him.Scientist saw the shadow of the Avengers and he was already freaked out because he thought a mystical forest monster came to get him.When they said BOO and scientist jumped out of his chair all the way up and landed back down.He peacefully asked what they wanted and the Avengers said that scientist can't destroy any more forests. If he doesn't accept the deal his house will be destroyed.The scientist accepted the deal and he gave the Avengers the insta forest seed. When they got back to Natura Town they planted the insta forest seed,suddenly a forest popped out.The old forest was never that thick and that green like the new one. All the animals came back and everybody lived happily ever after. 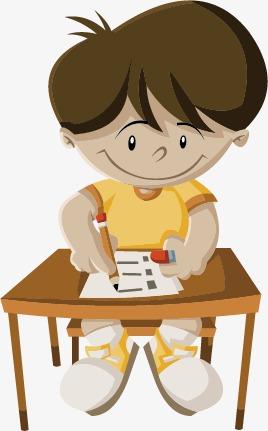