Once upon a time there was a little boy and a girl. In the attic they found the old chest full of toys.

Among the toys they found  a map that led to the lab of the evil scientist.

Suddenly, they were in the Magicland. The land wasn't exactly as the boy and girl imagined. There they met three new friends. A bear, a rabbit and a squirrel.

The squirrel told them that the evil scientist has torn their Magic Forest with his machines.

The evil scientist promised that he won't be evil any more and that he will invent a cure for the Magic Forest to grow again.

The scientist's medicine worked. The forest has grown again and is as magical as it was.

The boy who is now a grandfather remembers everything that happened. He also hopes that his grandchildren will experience a magical adventure as he did. 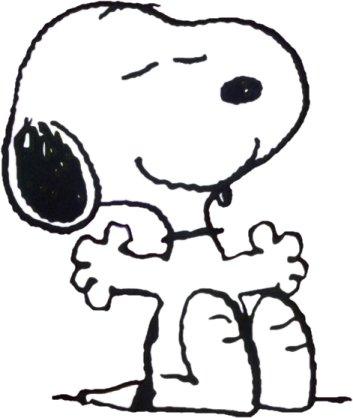