Ono day an old man find at his old album so he decided to look at his old pictures. When he opened the book the emotions and old memories came back. He and his sister were playing with toys from the box where they keep it.He, his sister, bear, bunny and squirrel. They found so many toys but they find some costumes. They all play thogether with all what they have. They were real friends always look for eachother and always helping between themselves.When they were playing in they find a treasure map. Map was leading from castle, then you need to take a train, when you pass the mountain you need to turn left and see the X. All of them went outside and take out binoculars and seeking for castle and train rails. When they find it to make it more ineteresting they decided to put on a costume. Everyone was something diffrent. Boy (old man) was a dragon, his sister was Native American, bear was a pirate, bunny was a knight and squirrel was ninja. They were walking for a long time when they reach the castle they decided to take a rest. When they finnaly woke up they enter the train and driving to the mountains. They get off the train they were started to walk to the X and they saw an beutiful forest which was amaizing. He have been in many forests but never like this one. That forest was so shiny becaose fireflies were lighting up the forest. It was beutiful and many animals lived there also we meet new friend which was fox and it was very kind. Fox loved this forest like nobody does. When they were relaxing in the forest they saw a bunch of people that were holding chainsaws and driving harvesters.We and all animals were running from forest.In so short time forest was cutted off.We were so sad and fox decided to leave becaose she was shocked and it was too much for her than she left like the other animals.We were folowing harvesters and they enterd in some weird building which was owend by Dr.Doctor.He was mad scientists and he was is planing to cut off all forest in the country and build on their place supermarkets and other. We sneaked in his lab and he was building some project that can cut all forest in the circle of 200 kilometers.We came up with idea to scare him. From our costumes we build some weird monster we thinked that would not scare him but I was wrong. He ran away from his la band never came back. We were sad becaose it was beutiful forest and it was irreplaceable but we find other . We were sad becaose we can not save forest but we were glad to find other forest for us and animals. 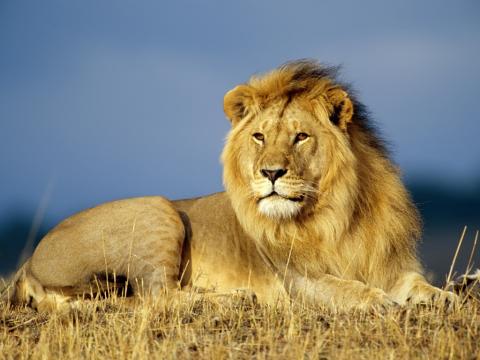