One beautiful day Ana, Teo, bear Toni, bunny Mia and a squirrel Lina were having so much fun. Suddenly, they saw a map in the grass. The map was big, it had trees and tractors print on it. The children went into the woods to see what was going on. When they got there, they asked why they were cutting trees.

One of the workers told them that the wood is needed for an experiment that a crazy scientist was working on. They were so sad. They made a plan how to save the woods. The plan was to dress up as monsters and scare the crazy scientist away. The scientist was very angry because his experiment was ruined but he was glad to leave from the woods, because those monsters were very scary. The children were happy. They celebrated the greatness of the woods. “This was a nice way to remember our child hood and what fun we had, Ana“, said Teo. “Yes, it was lovely of you to invite me to your house and show me these photographs of us when we were little“, said Ana. 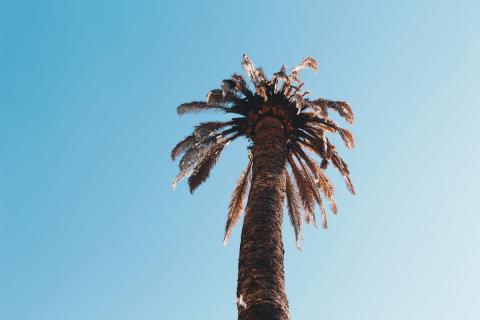