Once upon a time, a pensioner Bill was looking for his album with photos from elementary school. He wanted to go back to the past to get away from everyday problems. He was remembering his events and his best childhood friends who he had seen for a long time. Bill was a tall and plump man. His hair was grey and he had a white beard. He had blue eyes like the sky. He was healthy for an old man. When he saw the pictures he remembered that he and his best friends Tina and Barry saved the magical forest from Mr.Albert. He was evil. Mr.Albert wanted all the trees in magical forest cut down and made into furniture or sell them. He didn't know that the forest was magical and he didn't care. So, Bill, Tina and Barry went to Mr.Albert one day to ask him if he can stop cutting down the trees because many animals and plants lived there but he didn't want to listen to the children. Barry was angry that he could not help his friends and he threatened Mr.Albert that he would be unhappy for the rest of his life. Barry was a bear from the magical forest and he had powers too. They wanted Mr.Albert to stop cutting down trees and go away forever. And in turn, they gave him a gold coin that they found in the wood using the pirates' map. Mr.Albert agreed to the suggestion and went away. Bill, Tina and Barry were happy to help their magic friends. Bill was glad what he remembered these exciting moments with his friends. We all know how friends and family are important and they are more precious than all the treasure in world. Bill had friends in his life and he was very happy because of them. 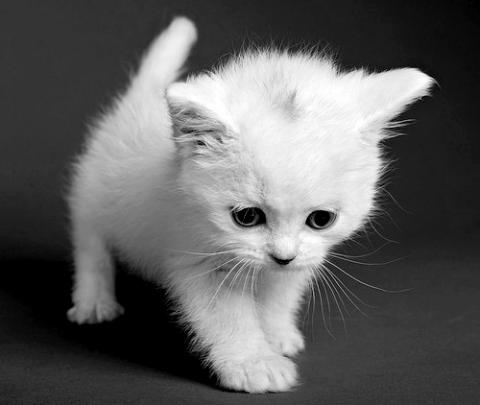