Anna and William save the forest

Anna and William save the forest Once upon a time there was a little girl. Her name was Anna. She had a brother William. One day they climbed to the attic and found a chest. There were toys in the chest: a teddy bear, a squirrel, a robot, a ball and a bunny. While they were in the attic, their grandfather was in the kitchen reading a sports magazine. Then Anna and William found a map. - Wow!- said William. -Let's find treasure! Look! The treasure is in the wood. Let's go...Wait! The treasure is near a castle. Maybe somebody lives there. Maybe not, who knows? They went into the wood, and as they were getting closer to the castle, they heard someone laughing. -What was that?- asked Anna. -I don't know. Let's find out. They opened a huge door of the castle. -Oh, now I remember. Here lives an evil doctor-said William. -Will, look!-his sister shouted. There's the doctor! Suddenly, they heard a strange sound. -Oh, no. Look! A little fox lost its house. Some people destroyed its home and other animals' houses . -What'll we do? -I don't know. Let's usk the doctor. Maybe he can help-said Anna. The children scared the doctor. -Kids, what are you doing here? Go away!, he said angrily. Suddenly, a big bear, a bunny and a squirrel appeared, too. -Hey kids, what's up? I'm Jim, the teddy bear from your chest. This is Timmy, the squirrel and this is Mandy, the bunny. We thought you might need our help. We are here to help you. -We must help animals. People are destroying their habitat, said William. -Oh, no. Let's go and help them, said Mandy. -That sounds great, but how? -I know. Doctor has a magic potion. -Perfect. Let's find the magic potion. Friends went to steal the potion. They disguised themselves to frighten the doctor. William was a dragon, Anna was an Indian, Jim was a pirate, Mandy was a knight and Timmy was a bat. Doctor was so scared when he saw them that he started to run. But they managed to catch him. People who worked for the doctor were missing. The animas were rescued. Stuffed animals were now back to their chest. -Remember, whenever you need help just shout and we'll come. See you next time. They went back home and told their grandfather all about their adventure. 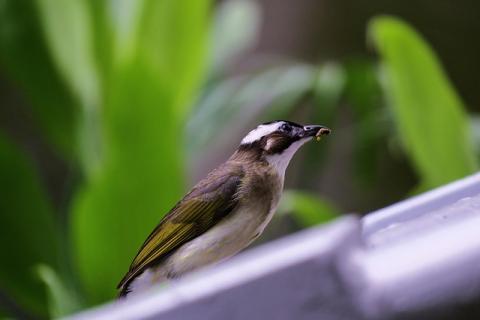