Mission: Save the forest

Hi every one! My name is Oscar. I decided to tell you a story from my childhood. I was ten years old when that happened. I was in front of the forest playing with my sister and animals which lived there when we heard a loud noise. We didn't know what it was so we took the binoculars. When we looked closer we could see some large excavators. The excavators were cutting the trees. My sister and I was so worried about the animals, because that forest was their home. We tried to discover how to stop the excavators. Then we saw a large chest. We decided to come closer and open the chest. When we opened it we saw a lot of crazy things, but a map we found there was of a particular interest to us. My sister, animals and me then asked a worker about the map and he told us that the map would lead us to his boss. So we decided to follow the map, because we needed to tell his boss to stop cutting the trees. We looked at the map one more time and then we noticed that the path ended in front of a big blue castle. Finally, we started our journey. We walked through six different forests and swam in the rivers when we reached the big blue castle. There were large metal rods on the front gate of the castle which could be opened only on the inside. We did not know what to do but I had an idea. The bear had to throw the rabbit through the window, and then the rabbit would open the door. This was our plan but of course something had to go wrong. The bear missed the window six times. After the seventh try he managed to throw it inside, the rabbit opened the gate for us and we came in. When we came in we started wandering around the castle. We went straight and then we turned right. Then left, and right again and we ended up at the beginning of the castle. We were so upset when we heard a loud laugh. It sounded like those creepy sounds you can hear in the movies. Then the laugh turned into a heavy cough.We followed that sound and came to a room with very strong light. Then we saw a man. His hair seemed as though he got an electric shock. While we were discussing his hair, he noticed us. He started screaming so loud that we thought he was a girl. We jumped on him, and after a long time discussing about the forest he decided to stop cutting the trees. We celebrated our adventure days and nights. We even made a carnival. So kids I decided to tell you this story because there is a whole world otside your mobile phones and Internet. Explore the world and see all its beauty and benefits. 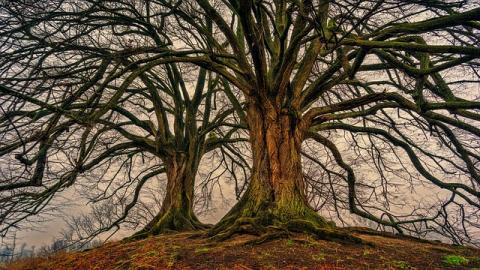