Evil scientist stopped by the children

One nice day kids played with animals from a strange forest. They were jumping, climbing on trees and having fun. Most of all, they liked to sing. While they were having fun in the meadow and singing, an evil and rich scientist in London wanted to visit this forest and build the largest and most entertaining park in the world. Most importantly, he wanted to scare animals aways from London. He would only make the park because he wanted to spend money. He invented a new machine that would crush the entire forest.

The next day, the animals came to Darko and Anica to ask for help.They wanted to stop cutting the trees. Darko and Anica said that they would try to help and while they were talking some truck had passed that had saw on the tires.

Children and animals went to the hill and Darko glanced through the binoculars and saw how they started to cut trees. The kids went to the machine and managed to disable it, but they were still in the woods with trucks and excavators. The animals escaped from the forest and ran to the fields. Everyone was very sad that the woods will disappear.

The bear, the squirrel, and the rabbit went with Darko and Anica to their house. They went to the attic and took the chest with toys and costumes. They took out costumes and tried them on. Five minutes later everyone found their costume. The bear was a pirate, the rabbit was a knight, squirrel was a flying creature, Darko became a dragon on the broom and Anica an Indian. They went looking for the evil scientist.

They came across the notice board with a poster saying "Come to the fun park! Opening at  6/6/2018". When they read, they were shocked. On the other side of the poster was a map to the scientist. Everybody said "Hip hip hooray" because they found an evil scientist.

On their way they first went past the tracks by the bicycle because that was faster than walking. Then they passed by the snake museum next to the research camp. They were scared because they had to go through the mountains but that did not stop them. They passed the highway and finally came to the lab of evil scientist. They did not know how to stop him but finally, they came up with the plan. They will make a big shadow of their costumes. The scientist was scared to dead.

Thirteen hours later, further demolition of the forest was canceled because the scientist escaped.

It all happened 50 years ago.. Darko is looking at the pictures and remembering how they saved the woods. His favourite part was when they scared the scientist. He now lives in that strange magical forest which he hated so much. 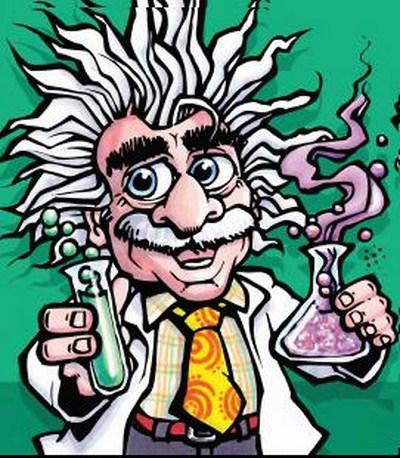