One day some children and animals played outside. They had a great time. They met a fox. He invited them into his house. He had a small house in the forest. They enjoyed the evening. They played games, ate chicken for supper and drank lemonade. Suddenly they heard some strange noises. People started to cut down the forest. The fox and his guests had to escape to save their lives. The fox was very sad. He lost his home.

After all the troubles the children, the bear and the rabbit decided to help the fox. They searched for a new home for the fox. They stood on a hill and saw a man who had a map. Maybe it was a treasure map. They heard a conversation and they found out that a crazy scientist was behind everything. The children found the lab and tried to make him sad and unhappy like the fox was. The crazy scientist saw a shadow on the wall. He thought that was the old man who he stole the map from.

But the old man was at home, sadly watching memories in his album. He turned to an empty page. Once there was the missing map. He told himself that he would find it once. The secret was revealed. The deeply buried treasure was something unexpected. It was a big achievement for humankind. The treasure was a LIGHT BULB! The scientist would be famous one day. So he decided to give the forest back to the kids. The kids found a chest while looking through binoculars the fox gave to them to say thanks. In the chest they found a lot of toys. They played together the whole day.

Thanks to a light bulb everybody lived happily ever after. 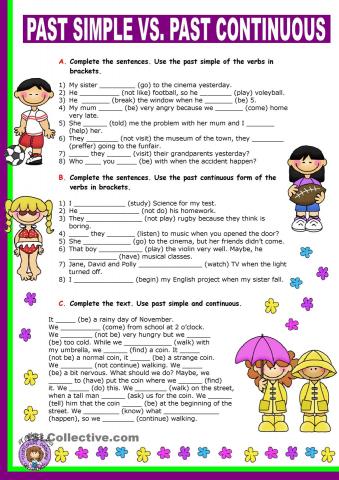