Children save the forest

Children save the forest

Once upon a time, there was a scientist who did not like the magical forest in which children were playing. He decided to cut it down. All the animals that lived in the magical forest lost their homes. Marica, Bero and their friends from the woods saw it. They went to their grandfather to ask him for advice. He read the newspapers and suddenly got the idea: a masked monster can scare him and persuade him to return the forest. He told them they had to find a map and a chest. Then they have to mask themselves and that will scare the scientist. They walked through the park and thought about the idea. Marica suddenly stared at the paper on the ground. That was a map. Bero, squirrel and the bear followed the directions on the map. Bero saw "x" on the ground. The bear and squirrel dug up the chest. They opened it. They found costumes and masks. They went to a crazy scientist and, as their grandfather said, they scared him and persuaded him to return the magical forest. In the end, everybody got their home back and was happy. 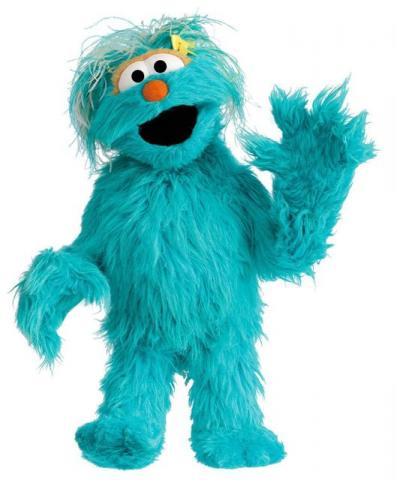