Bill sees something in the distance. Eva wants to see it as well, so Bill gives her the binoculars.

They see poor fox's home being destroyed for firewood. The fox is very sad, so Bill, Eva and their animal friends start their adventure to help the poor fox.

When they came to Billy's house they saw a map and they’ve started searching for the X sign, hoping they would find something useful.

They've searched for three hours. Finally, they found a treasure chest. It was full of costumes and toys.

Billy took the dragon costume and put it on, Eva dressed up as an Indian tribe leader, Bear as a pirate, Bunny as a knight and Squirrel as a superhero.

In the meantime, a scientist by the name George has created a small nimbus cloud that creates energy. His nimbus cloud got too big and the rain falling from it turned into a magical healing substance.

The substance healed the forest and made the trees grow back again. The fox was very happy. Friends all agreed that they must stop the scientist, so that he doesn't make something that might be harmful to others.

They took their costumes and used them to make a spooky looking dragon to scare off the scientist. They succeeded. He was so scared, he got a heart attack and died.

Now, Bill is old and is looking at his photo album. He is thinking about his life and his adventures, but most of all – his friends. Friends who stood by him through it all, the good and the bad. Just then, he realized how lucky he was to have them in his life. After all, they say that one of life’s greatest treasures is the love that binds hearts together in friendship. 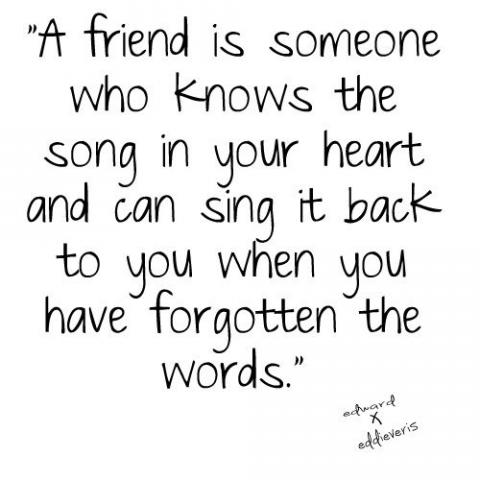