How Tim and Sierra Saved the Forest

Once upon a time Sierra, Tim and their friends played in their garden as often as they could. One day while they were playing behind their house, they found a secret stairs. The stairs lead to the attic. Sierra and Tim climbed up to the attic and found an old wooden chest there. They could not open it and called their animal friends – rabbit Hope, bear Teddy and squirrel Lee – to help them open the chest. The chest was full of toys, but what drew their attention was an old map on the bottom.

The map showed a mountain area near the sea marked with a red cross. They remembered that once long time ago their grandfather told them about a mysterious forest in the mountain and supposed that the cross on the map marked that very same mysterious forest. Animals also remembered that their parents used to tell them about a beautiful forest near the sea which was once their home. As this map was old, they went to ask Sierra and Tim’s grandfather for help. Grandpa was happy to help children and their animal friends. He took one of his albums and found photos of the marked area on the map and told them how it looked like when he was young and explained children how to get there.

Children and their animal friends thanked grandpa and started a new adventure – finding the forest. The day was beautiful and children enjoyed there time in nature. At first everything was amazing including the nature, trees, birds and green hills and they really enjoyed their trip. Suddenly, they noticed that everything became different. The trees were cut down and crashed with heavy machines. They even found a little fox which lost her home and stayed there all alone. Feeling sad about everything Sierra, Tim and their animal friends asked little fox to join them.

They decided to fight back and save what was left of the forest. They took creepy costumes and went to a small house at the foot of the hills. There lived a mad scientist who bought the forest and wanted to cut down all the trees there because he needed space for his new lab. When a mad scientist saw terrifying shadows on the walls, he got so scared and tried to escape through the window, but he stuck there. Not because he was plump, but because the windows were small.

Children left him there because they knew that his workers would help him. He was so scared that he ran away in panic leaving everything behind him and never came back. The forest was saved! Little fox, bear, squirrel and rabbit found their new home there and Tim and Sierra became the happiest brother and sister in the world. 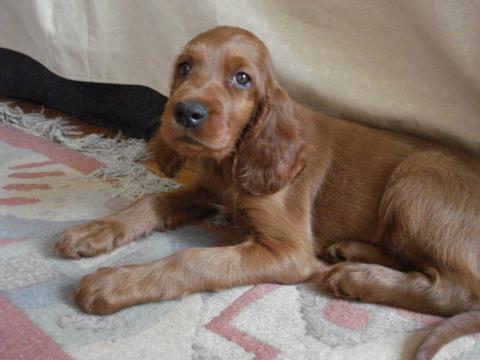