The story of The treasure with toys

One day five friends started their journey to find the Treasure with toys.Two were real people(a boy and a girl). The boy was dressed as a red dragon and the girl was dressed as an Indian wearing a blue T-shirt.The other three were animals. A bear which was dressed as a pirate, a rabbit which was dressed as a knight and a squirrel whhich was dressed as Batman. The other day they met a fox. She was walking through the forest. Suddenly, the fox realised there were no trees in the forest. As she was walking, she saw an excavator crashing trees. She started crying and continued walking. As five friends were walking they saw an old house. They thought ''What is that?'' The bear suggested to go inside and see. When they came in, they heard someone screaming and laughing ''hahahaha''.They were scared a little bit and then they saw a Crazy scientist! The bear knew who that was and said that to others.The Bear also told them that Crazy scientist made his friend Ben a fox! When they heard that they were really scared. And as they were talking the Crazy scientist heard them and said ''Hello''.They said hello,too. He asked them what they were doing there. They told him that they wanted to find the Treasure with toys. He laughed beacuse he knew where the treasue was. He said 'I will tell you where it is,just come over here'. They followed him but they were still very scared.He put them in the trap. What he showed to them wasn't the map they wanted to find. It was simply a fake map, so he could put them in the trap. As they were searching the map, he threw the bag on them and he caught them in his trap. He locked them in the cage. While they were in the cage, the rabbit asked the bear how his friend Ben became a fox. The bear explained that one day Ben was walking down the street and he saw a big, big old house. He was interested in what it was like inside of the house. He came in asking if anybody was there. And then the Crazy scientist appeared. Ben said ''Hello I was walking down the street and saw your house''. The Crazy scientist wanted tzo know if he needed anything. Ben explained that he was going to his friend Peter the bear, but he didn't know the way to the forest. The Crazy scientist offered him the map, but it was just another fake map and he wanted to put Ben in the trap. Ben was whispering to himself ''So, I'll pass the lake and then turn left ...''And, boom, from behind the Crazy scientist threw the bag on him and locked him in the cage. He said ''Stupid people hahaha''. The next day he turned him into a fox! And from that day Ben is just a fox.The next day the Crazy scientist said that people are stupid and naive. Later on, he decided that all of them were going to become 5 foxes. But sudenly, they all started to hold hands and they felt the power and they turned in one big dragon! The boy became the dragon,the bear and the girl became a man on the dragon holding an umbrella in his hands,the rabbit became a sword and sthe quirrel attacked from the sky.They beat up the Crazy scientist and they were free. However, The next day the Bear said that Ben was walking down the road and he saw that people had ruined the trees, so he started crying. They started to search for the map and they found it. It said that the treasure was behind the tent. They started searching for gold for about 2 weeks. Unexpectedly, one day they found it. It was on the roof of a little house behind the campfire where the little tent was. They opened the treasure box and they found a lot of toys. They were really happy! And then when they started to take all toys from nowhere, they alltogether flew to a beatiful country where everything was just beatiful.They had an amazing time there! And now that little boy (Jack) still remembers his amazing time in another country and his best friends. 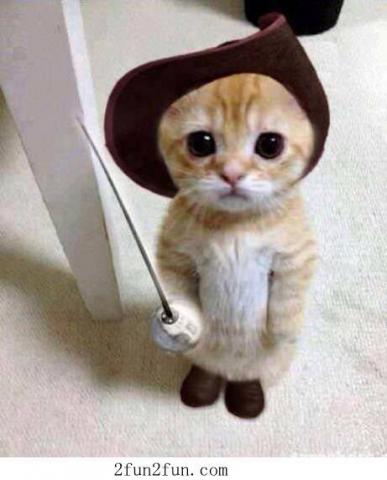