The story of mistakes

THE STORY of MISTAKES Once upon a time… No, no, no that’s really not how I`ll start this story. I`m going to start by going just a tiny bit in the past. You know how every story has a bad guy and a good guy, right? Well, that isn`t the case with this story. In this story everybody is a bad guy, in some way, you just have to look carefully. In a small village near the forest lived a crazy scientist named professor Blabber, who believed in all sorts of magical creatures who, in his theory, lived in a nearby forest. He was a funny looking old man, with his Einstein style hair, and he had his closet full of the same white lab coats. That old man sure liked his coats. Back to the topic, of course there weren’t any sort of magical creatures there. Those were only some forest animals, who, with a help of two siblings and their Halloween costumes were just messing around with the old Blabber. The two siblings, Zed and his younger sister Mavis, were little troublemakers, who really loved to make old professor Blabber look silly in front of the villagers. One day professor Blabber simply had enough of being laughed at, so he decided to start cutting the forest until he would find the magical creatures. He brought bulldozers and some other machines and he started cutting the forest until there was no tree left. The animals started running for their lives, and somehow they managed to escape from the terrifying noise of the bulldozer. The two troublemakers got out of the house to see what was making that loud noise. They couldn’t believe their eyes. What was once a forest now was a field of tree leftovers that have been cut down. They quickly rushed to the animals who were shaking with fear. The old professor Blabber couldn’t believe that there were no magical creatures in the forest. He was very sad and disappointed. The forest animals came to the professor and confessed what they were doing all this time. Professor Blabber was furious with them, and when he started shouting, Zed and Mavis joined in the conversation and said that they were part of it too. All of them were really sorry, siblings and forest animals were sorry for making professor Blabber look silly, and professor Blabber was sorry for destroying their home. All of them made up and forest animals decided they need to go find a new home, and professor and the siblings decided to help them. They started their journey first thing tomorrow morning. It was an easy journey and it looked like nothing could go wrong at that moment, but as you can guess, something went wrong. They came across a huge desert, and they thought that there was nothing behind it. The forest animal`s hopes for finding a new home were getting smaller and smaller. Zed got an idea to make a human-animal pyramid, so they can lift him up to the top, so he could see if there is anything there. Zed got to the top of the pyramid but couldn’t see a thing. He remembered he put his binoculars in his bag before they started the journey. Mavis wanted to climb on the top so she could look through the binoculars too, but she was too small and clumsy, so they were afraid she could fall and get hurt. When Zed looked through the binoculars he saw a beautiful forest that was spreading across the whole land. They all started running through the desert and when they finally got there they threw a big party, so they could meet the rest of the forest residents. It was a great party, everybody was enjoying themselves, but it was time for the siblings and the professor to go home. They said their goodbyes and promised to visit each other, at least once a month. Remember when I said that everybody in this story is a bad guy? I take it back, everybody makes mistakes. It`s what makes you who you are today. We can all learn from them. I know I definitely will. 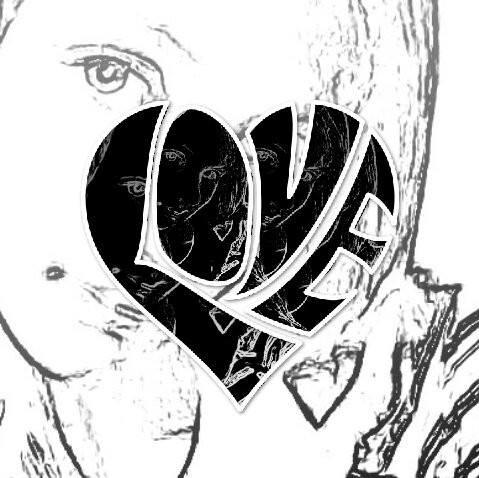