One evening Grandfather Ed found an old picture book in his library. He decided to read it to his grandchildren Melanie and John. While reading, he noticed a map hidden in between the pages. He showed the map to his grandchildren. They could see an old castle, the woods, a rail, the mountains, and a sea on it. Melanie and John were very excited about the map, and they decided to visit the castle with their friends: a bear Teddy, a rabbit Carrot, and a squirrel Lizzie. They told their grandfather about their plan. After he gave them his permission, they could start their adventure.

They put on different costumes to disguise themselves and went on an exciting journey. On their way to the castle, they were talking, laughing, and meeting new people and places. They saw the beauty of nature and the world around them. Suddenly, they heard some strange sound. It was very loud, and the friends became very quiet and scared. John took the binoculars and looked through them. In the distance he saw some huge machines cutting down the trees. They ran in the direction of the wood. When they arrived there, they saw many trees on the ground and felt sad and disappointed. They realised that humans could ruin the beauty of nature in a short period of time. Unfortunately, they could not do anything about it, so they moved on.

After some time, they finally saw an old ruin. The castle looked ugly and scary. However, they decided to go in. When they entered, they heard someone’s voice. They noticed a scientist who was working on something and talking to himself. They wanted to do something for fun, so they created shadows on the wall with their masks. The scientist screamed and looked frightened. The friends removed their masks and introduced themselves to the scientist. He was very angry, but forgave them when they apologised for their little mischief. He told them his name was Ed and that he was working on a new project. He showed them his lab and even gave them a chest. The chest was full of different toys, and the friends were very grateful. They had many questions for the scientist, and he explained them everything they wanted to know. Then, an idea came to Melanie’s mind. She asked him if he could do anything for the wood they saw on their way to his castle. He said he would try. He told them to go home and come to the wood the next day.

Melanie, John, Teddy, Carrot, and Lizzie left the castle and went home. The next day they got up early in the morning and ran quickly to the wood. When they came there, they saw that all the trees were there again. The beauty of nature was untouched by humans. They jumped for joy. They were happy because they shared the amazing adventure, and now they could tell everyone about it. 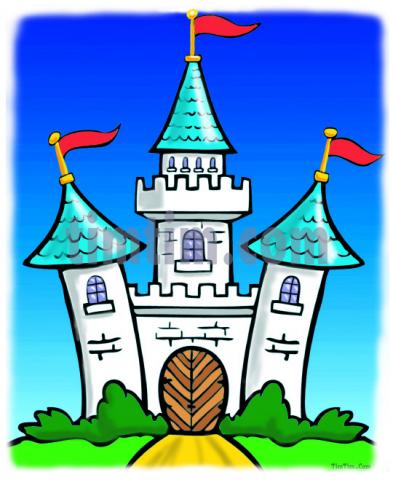