Ann, Jack, the bear, the squirrel and the rabbit are playing in the woods. After playing they went to the Jack's home and there they found funny costumes. They dressed their costumes and, as they were bored, they decided to scared the old scientist. When they came to the house of an old scientist, they made something very scary. The scientist got scared and threw all his stuff in the air. He was very angry when they scared him and he got an idea how he can make them to CRY and how they will be sad. He ask his old friend did he has got the map of woods and the Noah (the old friend of scientist) take the mapp to Finn(old scientist) and Finn start finding where is the squirrel woods. He found woods after 2 hours and he goes destroyed the woods of the squirrel, but it's been half past two so he say that he do that tomorow… (sleep). It's 10 in the morning and Finn start destorying woods,when squirrel saw that she was trying to found Ann, Jack, the bear and the rabbit but she can't find them. When Finn destory woods she was take her stuff and she leaving her woods. After when she find her friends theywas say how she is sad so they ask her '' why do you sad?'', squirrel saying how old scientist destory her woods. Of course Ann, Jack, the bear and the rabbit help to squirrel and they found a new woods. New woods is sooo beautiful and Caroline(squirrel)like it. She was very happy 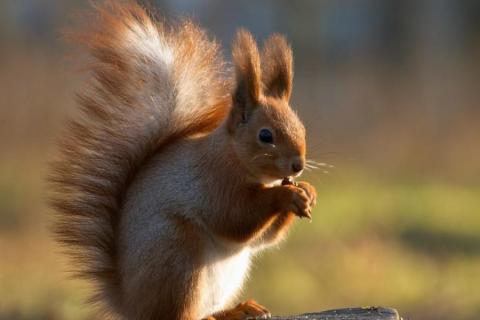