One day, when we were playing in the attic because it was raining all day long, we found a treasure map. We wanted to find the hidden treasure so we began our treasure hunt. It took us some time when we found the treasure. But finally we found the treasure chest – it was full of costumes. There was a pirate costume, an iron knight costume, a dragon costume, a batman costume and an Indian costume. We all dressed up and continued to play.

While we were playing, an evil scientist was making all kinds of machines because he wanted to destroy the woods where we used to play. By the time we found that out, it was too late. We heard some strange noise so I took my binoculars out and saw the machines destroying the trees. Our friends lost their home. So they needed to move. They stayed at our house for some time. We were trying to figure out what can we do to save the woods. And then Bear had an idea. He said that we could all dress up as a weird creature and scare the evil scientist. We looked into the treasure chest and we put the costumes on. I put the dragon costume on and my little sister put the Indian costume on. Bear took the pirate costume and Squirrel put the iron knight costume one. Squirrel took the batman costume on because she always wanted to fly.

We started to search for the evil scientist. After some days we found him in his castle experimenting on some new machines for destroying nature. He was so concentrated on destroying that he didn’t notice that we came into his castle. Bear, Rabbit, Squirrel, my little sister and I made a weird creature and we scared the evil scientist so much that he stopped his machines at once. He even forgot about his machines and he ran away.

Few years later our friends could move back into the woods and build their home again. And we were all very happy and continued playing on our favourite playground – the woods.

This is the story how we saved the home of our friends.

And what about the evil scientist? We never saw him again. 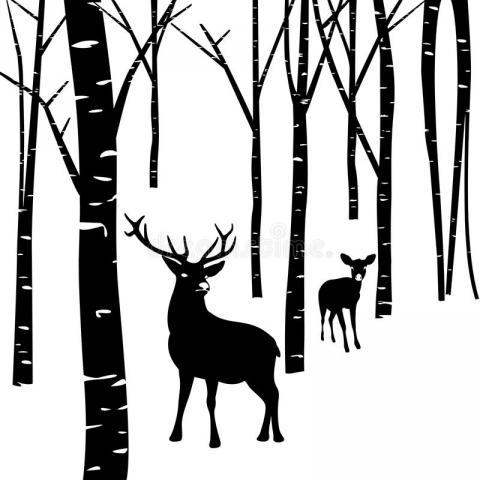