The Adventure Of My Life

When I look at my photo album, I remind myself of the most unforgettable adventure of my life, the one that changed it completely.

My grandma used to tell me a story about two princes. They were twin brothers named John and Jack. Their family respected and loved nature very much. The Brothers loved each other and liked playing in the magical forest which was surrounding their castle. One day, Jack went in the Enchanted Forest and he didn’t come back. Later, an Evil Fairy found him dead. The plants from the forest killed him. She brought Jack back to his family and said that she can revive him, but they are going to have to pay for it. The family accepted her offer. She revived Jack but took the king’s life in return. From that day, Jack started hating nature, blaming it for the loss of his father. As years went by, Jack was getting angrier and angrier. He wanted to destroy the whole planet, so he came up with an evil plan to become a scientist and destroy it. He started by destroying the Enchanted Forest. John was very disturbed with Jack’s plan, so he opposed his evil brother. Jack asked the Evil Fairy to turn John into a dragon. She did what he asked her, but in return, he had to marry the Evil Fairy. The queen was heartbroken. She offered her life to the Evil Fairy and in exchange she would give superpowers to her son John. The Evil Fairy agreed without thinking. When John got his powers, he banished his Evil Brother Jack and his wife and sent them to live in another dimension where they had a daughter. The good Dragon felt sorry for the little innocent girl, so he let his niece out and gave her the key to the portal, so she could visit her parents.

People in the kingdom respected nature. Animals could even talk because of the magic from the Enchanted Forest. One day, when I was playing with my friends Clare, Pear the Bear, Fluffy the Rabbit and Hazel the Squirrel, we saw Foxy the Fox running from the forest. She was exhausted and was crying.

Foxy said she heard chainsaws and trucks in the middle of the night. She went outside and saw bulldoggers destroying her forest.

When she was standing outside, she noticed something in the grass. It was a map. The map showed the castle, geysers, mountains, a river and an “X“ sign. We felt sorry for Foxy and wanted to help her. Who would want to destroy the nature? Only one name came to our minds. It was him! The Evil Scientist! He must have escaped! We all decided - We must stop him! Our only clue was the map, so we went towards the geysers to find the X sign. We’ve spent the whole day walking and we needed to rest. While we were sleeping, snakes attacked us. Foxy and Pear defended us. We escaped them, but Foxy was wounded. A snake bit her, but she convinced us it was nothing serious. Bunny could see in dark, so he lead us through the geysers. The X sign was marked on a small hut.

We went inside and found a chest full of costumes. One of the costumes was a dragon costume. I said: “The dragon costume looks like the Evil Scientist’s brother! Maybe it can scare him! “Others agreed.

We’ve all put on costumes and slowly went towards the mountains. Pear was the last. Suddenly, there was a rockfall. Pear jumped and pushed us away, but the rock hit him and he fell down. We all cried. Just when we thought things couldn’t get worse, they did. Foxy died of poison. We buried her. My friends and I couldn't take it anymore. We’ve lost hope and surrendered to fear. Then, Clare told us the story about her family. It turns out, she was the Evil Scientist’s daughter! She said: “If you surrender to fear, fear wins. I choose not to surrender! We need to save others if we couldn't save our friends. We are so close!”

Her speech inspired us and made us realize she was right! When we got to the castle we could hear his evil laughter. We sneaked in his lab and made a shadow of his brother on the wall. The Evil Scientist turned and saw the shadow, he started shaking. He was scared to death! Clare approached him and said: “Dad! I found you! The Dragon is back! I have the key to the portal. We can hide in there and get out when The Dragon leaves! “ The Evil Scientist agreed. She opened the portal and he walked in it.

We couldn't believe, we trapped him! Out of nowhere a voice said: “Thank you for saving the planet! For your reward, plant the key anywhere you want and a forest will grow out it. A special forest that nobody can destroy! We ran out of the castle and saw Pear alive. We were so happy! Then, we planted the key next to Foxy’s grave. Every day the forest grew bigger and bigger. Sparkles of magic were falling from the trees. It looked so beautiful. In Foxy’s honour we named the forest – Foxy The Bravest. 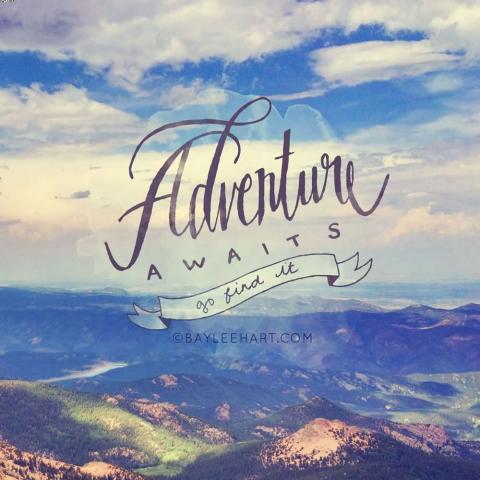